Computers are learning to write, but could they ever produce a literary masterpiece? (ABC News)

However, the idea that a novel could ever be written by a machine may still strike some as absurd, given the complexity involved.

Language has long been regarded by some AI researchers as a “final frontier”.

To readers who value the idea of authorship, it may even seem like sacrilege — how could a machine master such distinctively human concepts as metaphor, irony or wordplay?

But it has already been done, and not just once.

Two years ago, a software engineer sick of waiting for George RR Martin to write the next instalment of A Song of Ice and Fire used a program to come up with a suggested opening to the next novel.

The resulting text was often incoherent, but it was impressive enough to lead some pundits to declare a watershed moment. I start by writing a brief, extremely dull short story. No one will ever see one of these if I can conceivably prevent it; it’s usually only about three pages, but I refine it for weeks, as carefully as Rudy Giuliani mixing his old fashioned before he Skypes in to Hannity, because, like Rudy, I’m focused on doing a crime. Specifically, that small story contains a full, straightforward account of the case my detective must solve, told in simple English. It enumerates who committed the crime and why, how they covered it up, and all the stuff of mystery novels: clues, red herrings, false leads, bloody knives, mysterious scars, anonymous notes, midnight rendezvous — in short, all the details I know I’ll have to omit from the real book I write, the actual mystery novel.

Why L.A. is the perpetual dark heart of crime writing (Los Angeles Times) 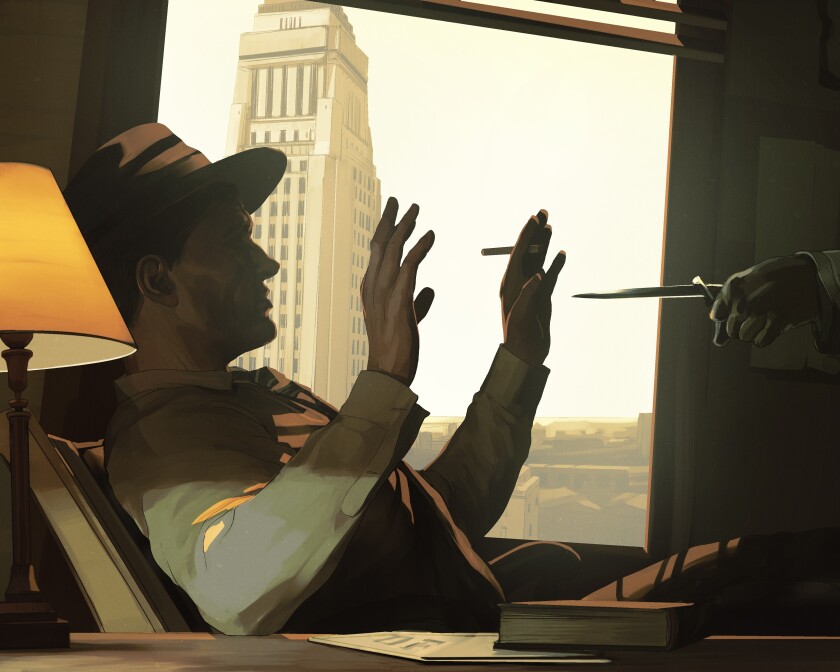 Los Angeles is at once a stereotype and piercingly its own, a mountain lion caught in traffic, a cumbia gliding through a hymn. It is a surfer’s sunset, a Santa Ana gust, a wildfire, a canyon howl, a glittering mural, a whispered hate, a body in a street. Like the men and women in its crime novels, the city, a multicultural diary of splendor and hurt, is its own character: grisly, sinister, smooth, sly, urbane, verbose, sparse, fatalistic, celebratory, hopeful and occasionally as doomed as James Ellroy’s “Black Dahlia.”

In Literature, Women are Beautiful and Sexy, Men are Rational and Brave (Sci News)

“Our analyses demonstrate that negative verbs associated with body and appearance are used with five times the frequency for females than males,” they said.

“The analyses also demonstrate that positive and neutral adjectives relating to the body and appearance occur approximately twice as often in descriptions of females, while males are most frequently described using adjectives that refer to their behavior and personal qualities.”

‘Beautiful’ and ‘sexy’ were two of the adjectives most frequently used to describe women; commonly used descriptors for men included ‘righteous,’ ‘rational’ and ‘brave.’

For Many Authors, Celebrity Book Clubs Are A Ticket To Success (NPR) 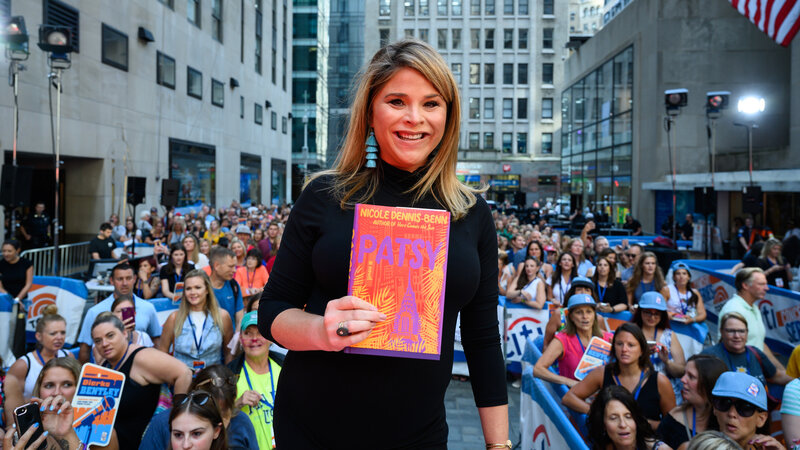 “In today’s media market there are lots of options,” says Kristen McLean, a book industry analyst with NPD BookScan, which tracks the sales of print books at major U.S. retailers. “There’s a lot of types of media and entertainment that are competing for people’s attention,” she says, “and so having prominent influencers recommend books is very helpful to those books reaching their audience.”