The Novel That Accidentally Predicted the College-Admissions Scandal (Vanity Fair) 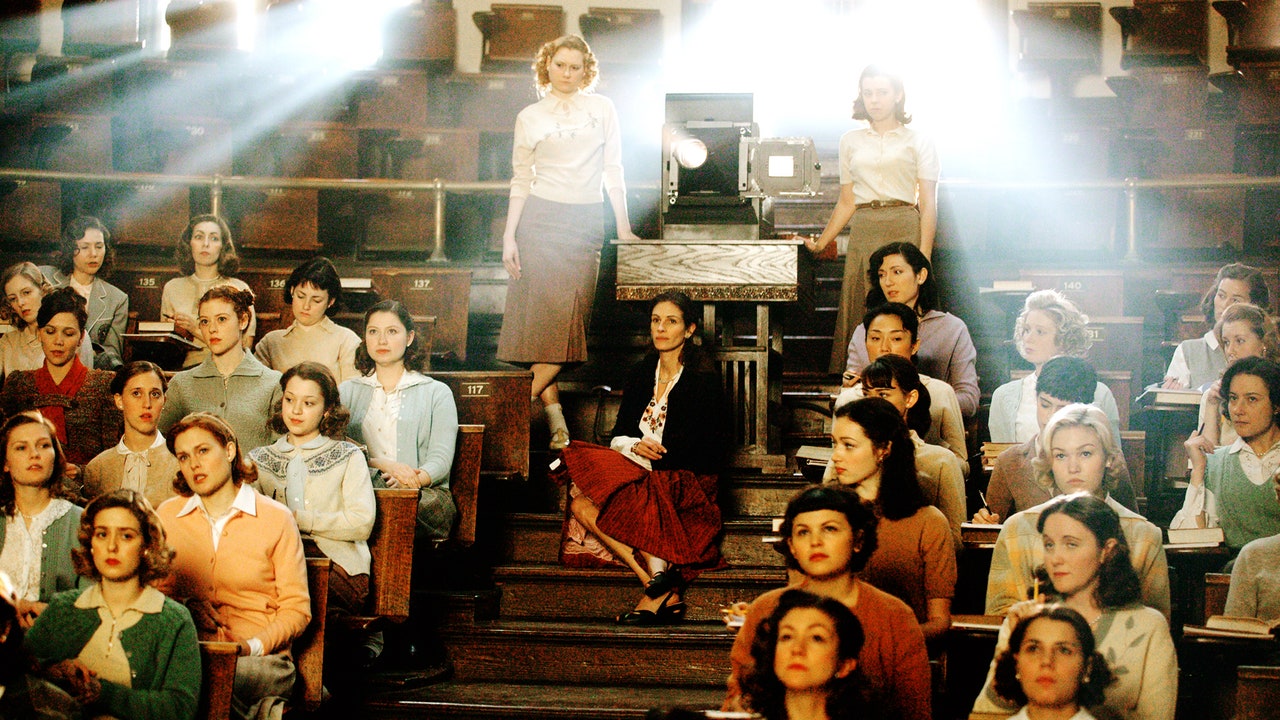 The Gifted School is a novel set in Donald Trump’s America but not about Trump’s America—or at least not directly. It’s a novel about privilege, economic inequality, racial disparity, but also about ambition, friendship, and family, about the twinned challenges of parenting and growing up in a pressure-cooker environment that over-values superficial signs of status and rank. While my historical novels required me to search out elusive facts from a circumscribed historical record, scenes in The Gifted School were curated from a limitless pool of present-day detail: a Bernie Bro going off on Facebook, undocumented laborers on the lookout for an ICE van, the playing out of elite anxieties on social media and op-ed pages, a lying president as a model for characters’ ethical comportment.

How Novelists Are Being Influenced By Screenwriters (Forbes) 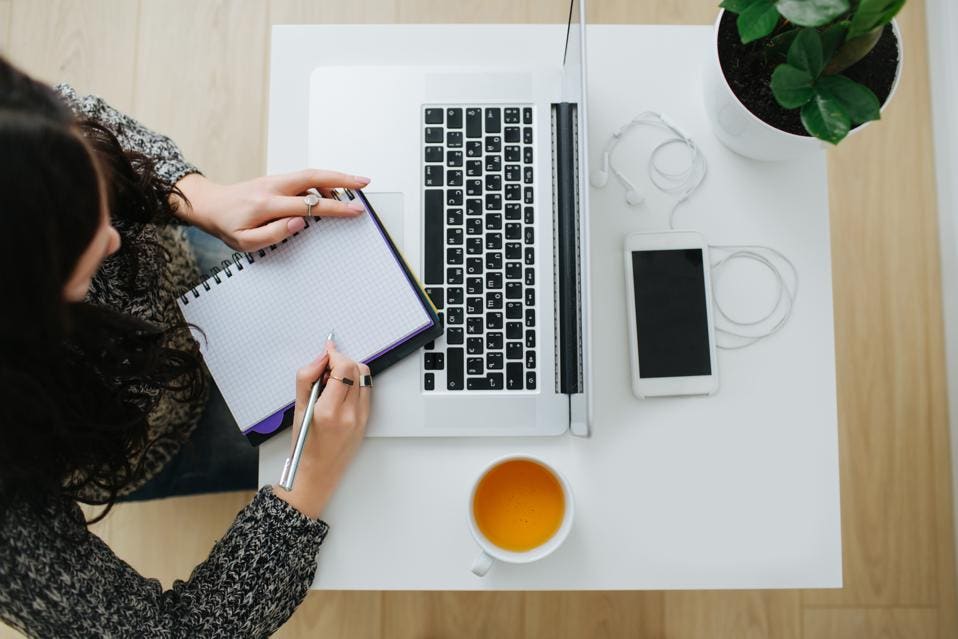 When the screenplay went out into the world I decided to take another crack at my novel.

I saw my problem from day one. At its core, Deep Water Blues was a heart of darkness adventure story. I’d been mucking it up with longish carefully wrought paragraphs and too many flashbacks. I needed to tell the story of the island fast and violent. I heard Laura coaching from the sidelines. Short sentences. Keep it taut and moving ahead like a riveting film. Don’t drown a terrific story in descriptive writing. It took me ten months to write it, beginning to end…. Writing it was thrilling. I rode the passion of the story as if I’d been composing a movie.

One-hit wonders: Why some authors get stuck after their debut novel (Independent)

And this year’s winner is Claire Adam for her book Golden Child – a family drama set in the “colourful and dangerous world of her childhood”, Trinidad. According to Hollinghurst, the book is “a superbly controlled narrative of a family cracking under unbearable pressures, and a remarkable study in violence, always latent, sometimes horrifically real”. But will these winners go on to write great books or find it’s just been a matter of first-time luck?

Peter Straus, MD of Rogers, Coleridge and White, who worked on the Man Booker Prize for years, points out: “I think to write one extraordinary fiction is remarkable in itself and rather than bemoan a lack of a second novel, one should celebrate the first.” This is an under-examined but distinct realm of fiction, drawing on the unique elements of apartment living. Other examples include Cronenberg’s Shivers, Ballard’s High-Rise and its film adaptation, Otomo’s graphic novel Domu: A Child’s Dream and his film World Apartment Horror. The contradictions of experiencing simultaneous isolation and inextricably united community have been fodder for writers ever since the rapid increase in urbanization after World War II. An apartment is your home, but also just a few rooms. You are cut off from those around you, even as hundreds or even thousands of people are stacked together in one building. Such a setting can easily shift from familiar to sinister, as urban density becomes a trap. Such is the growing spookiness in BTTM FDRS, which melds social horror with body horror, as the thing in the apartment building integrates its inhabitants, the gentrified space literally consuming humanity.

Young adult fiction has also explored dystopia as a theme. Hunger Games trilogy by Suzzane Collins, where children from poor districts engage in reality show type death matches for survival and wealth remains concentrated in hands of few, is one of the most popular dystopian fiction and has been successfully adapted into films. The series depicts a situation that faces a large part of the world today – where inequality is on the rise; wealth is concentrated (The richest 1% will own two-thirds of world’s wealth by 2030). Veronica Roth’s Divergent trilogy is another popular dystopian series where segregation based in skills and personality are taken to extreme and independent will is swiftly crushed.