Two recent literary science-fiction novels, Pola Oloixarac’s Dark Constellations and Namwali Serpell’s, add the increasingly radical concept of privacy to Le Guin’s list. Oloixarac is Argentine and Serpell is Zambian, and both set their novel in their country of origin, creating post-colonial futures in which surveillance poses disturbing new threats. Their stylistic approaches are disparate Dark Constellations is a slim allegory written with a chat forum’s acrid wit, while The Old Drift is a sprawling epic that unfolds with the wild detail of a Hieronymus Bosch painting—but the novels share a provocative core idea: that colonialism was a massive invasion of privacy, and that technology is on track to rival it. Despite The Coldest Winter Ever popularly being categorized as “street” or urban literature, Sister Souljah rejected the label. In 2011, she told The Root, “I think that when European authors or Euro-American authors write about urban, suburban, or rural areas, it’s just called literature. So I call my work literature, and anyone who reads my books knows that it’s literature.”

Still, Ashley Te’Arra, an urban fiction author and entertainment writer based in Alabama, said The Coldest Winter Ever set the bar for the genre. “To this day, the urban fiction genre is still somewhat frowned upon. Some won’t take you seriously in this industry, especially as a [woman],” she said. “However, Sister Souljah broke barriers, without a doubt. The amount of people who respect urban authors’ creativity, in my opinion, outweighs those who don’t.”

Creative writing graduates will ‘never make a living as novelists’, says Self (The Bookseller) 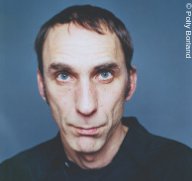 Self said: “If you want to do it and you’re not too concerned about making a living in the future then it’s probably a good idea. The paradox is, in the modern university, everyone is encouraged to tailor their courses towards employability but it’s certainly not clear what the pathway is into literary fiction – possibly into genre fiction, or possibly people can use the writing courses just to develop themselves as writers to write video games or something else, that’s a possibility.”

Will translated fiction ever really break through? (Vulture) 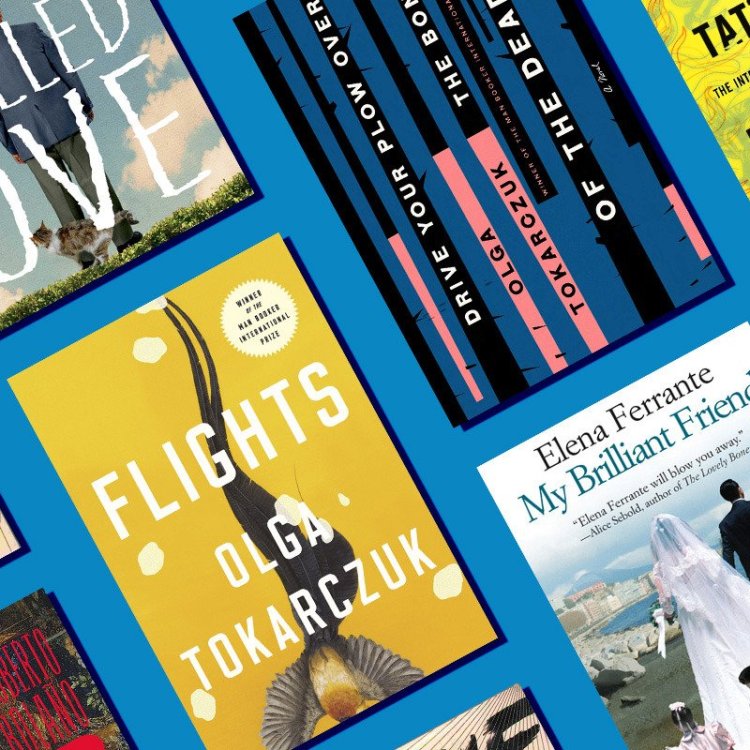 According to Publishers Weekly’s Translation Database (which I created and help maintain), the average number of new fiction translations published every year since 2008 is 421. That means that, as a culture, we are missing out on at least a thousand really good works of fiction every single year. This reality is what drove Horace Engdahl, former secretary for the Nobel Prize, to more or less write off Americans from the prize in 2008, telling the Associated Press, “The U.S. is too isolated, too insular. They don’t translate enough and don’t really participate in the big dialogue of literature. That ignorance is restraining.”

Historical fiction has more readers than ever but for its authors, the genre can be a minefield (Scroll.in)

This sudden revival of interest and insatiable hunger for history is a mixed bag. On the one hand, it is no longer the boring subject taught by teachers droning on monotonously about dead people and their dull deeds while expecting you to memorise endless dates. But the flip side is that this newfound popularity means the subject engenders controversy continuously, with people fighting over the mostly fabricated historical stories we tell each other and ourselves.