Fan-Fiction at the Hugo Awards and more…

In China, science fiction enjoys an efflorescence (The Hindu) Ironically, it is science fiction — a genre that is often dismissed as the plaything of nerds, geeks, and social misfits — that has actively imagined the consequences of technological changes. For the adherents of realism, or ‘serious literature’, science fiction is the literary equivalent of a petulant child in a room full of grown ups. To them, as the great writer Ursula Le Guin described this prejudice, “a science fiction writer is supposed to take a trend or phenomenon of the here-and-now, purify and intensify it for dramatic effect, and extend it into the future.” The underlying assumption of many realist writers is that science fiction is a litany of impossibilities for grown ups, shrouded in wooden prose. But the truth is far from this.

What Is #OwnVoices Doing To Our Books? (Refinery 29)

But in its present form, the impact of this movement on the landscape of YA has turned increasingly toxic, leading to callouts, controversy, and cancelled books — often for the underrepresented authors it was supposed to help. And no author learned this lesson more harshly than Jackson. His debut novel A Place for Wolves, was set to publish March 26, but was cancelled for not being #ownvoices enough instead.

The main character in A Place for Wolves is gay and Black, like Jackson himself. But none of that mattered when an online reviewer accused the author of appropriating a setting — war-torn Kosovo in the 1990s — that he wasn’t qualified or entitled to write about. This story, critics said, was not his to tell — and Jackson responded by pulling A Place for Wolves less than a month from publication. It was a costly choice not just for the author but also for his publisher, who had to pulp the 55,000 copies of the book that had already been printed.

The Archive of Our Own is now a Hugo nominee. That’s huge for fanfiction. (Vox) 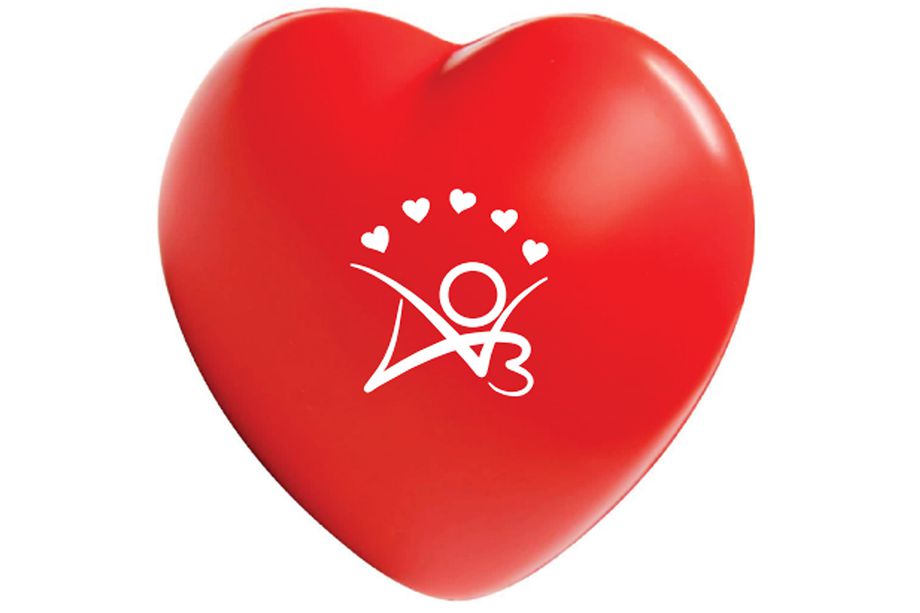 The Archive of Our Own, one of the internet’s most well-known fanfiction archives, has been nominated for a Hugo Award this year, a significant honor in the sci-fi/fantasy literature world.

The Hugos are the annual science fiction and fantasy awards, which are handed out every year at Worldcon. They are sourced and voted on by Worldcon attendees, and, along with the Nebulas, they’re considered the speculative literary community’s most prestigious awards. The nominees were announced on April 2, drawn from 1,800 nominating members using write-in ballots. Among them, under the Best Related Work category, was the Archive of Our Own, universally affectionately shorthanded as AO3. Millennials have plenty of dramatic material to work with. The generation whose eldest members are now on the verge of 40 have grown up with the rise of the Internet and the cratering of the economy; global hyperawareness and Instagram narcissism; a workforce that all but mandates a college education, matched with crippling student debt; “Yes We Can,” then MAGA hats. The plots are there; all we needed, presumably, were the books. 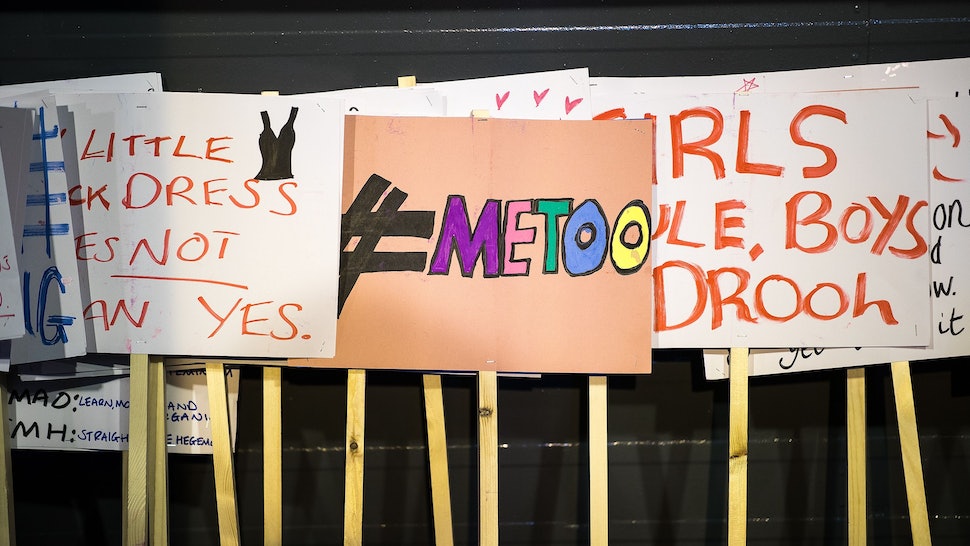 Still, “The ‘bodice-rippers’ of yore are not generally what you get these days when you open a romance novel,” Jenny Holiday, the contemporary romance author behind It Takes Two, writes in response to an email to Bustle. “You’re more likely to get a story about a strong, independent heroine getting what she wants out of life and love.”

According to Hultenschmidt, the job of the romance publisher is to give its readership what they want, even if some people may find certain tropes to be problematic. “There are certainly a number of readers who love that alpha hero and will continue to love that alpha hero.” she says. “It’s our job in the industry to make sure that there’s something to appeal to every kind of reader…. I think it’s important to recognize that there is a market for all kinds of books, and we don’t want to shame people for any part of it that they enjoy.”

2 responses to “Fan-Fiction at the Hugo Awards and more…”