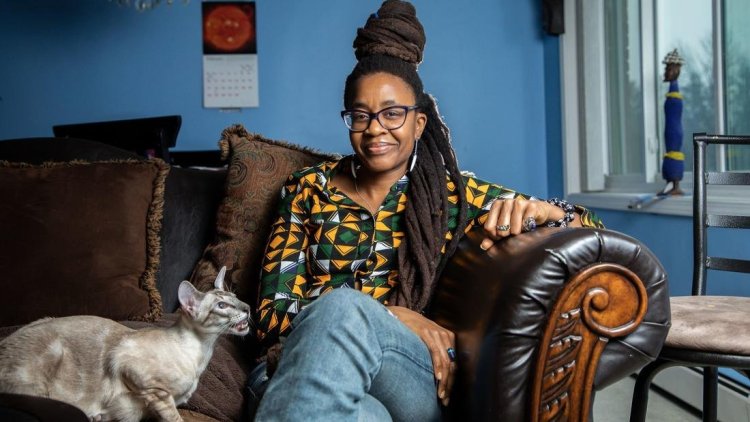 As more diverse creators enter the comics pool, more black women are coming into shops and inquiring especially about books written and drawn by other black women. Joshua Kelly, manager of Graham Crackers Comics in the Loop, has seen this firsthand at his shop. 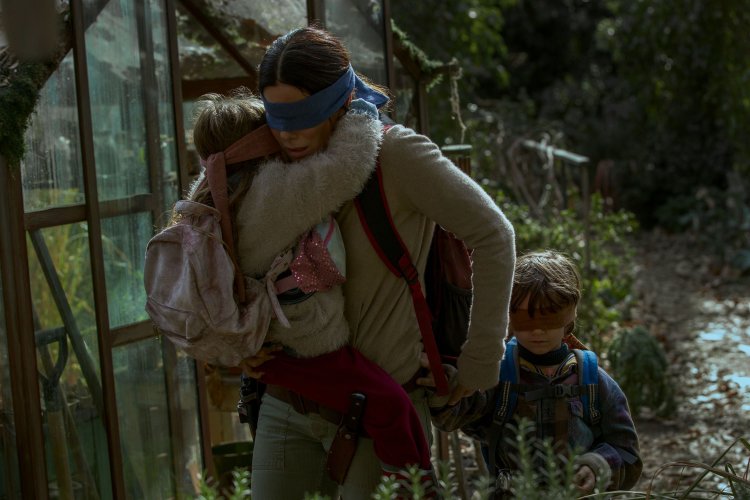 According to Esquire, Bird Box author Josh Malerman is hard at a work on a sequel to his 2014 novel that inspired the meme-worthy Netflix film. Titled Malorie, the follow-up will feature the protagonist of the first book, the character played by Sandra Bullock in the Susanne-Bier directed movie.

Sharp drop in sales of young adult novels (The Boar)

The fall in YA sales is worrying, as teen fiction provides an essential introduction into the diversity of the wider world that young people are coming into. This is much needed in an increasingly complicated climate which features both a growing acceptance and growing hostility towards those we consider ‘different.’ Young adult fiction is also needed to bridge the gap between children’s literature and adult literature, helping to maintain enthusiasm for reading in young people.

Don’t listen to the critics – science fiction explores what it means to be human in the truest way (Scroll.in)

Kurt Vonnegut said erotic literature and science fiction had a lot in common: they are both fantasies. In one, beautiful people want to have sex with you. In the other, super-intelligent aliens want to have a conversation. Both are a kind of imagined intimacy with the Other, and it’s true that some adolescent boys find the idea of interstellar war less terrifying than talking to a woman. Vonnegut went on to say that he didn’t mind his writing being put in the science fiction file drawer, but what bothered him most was that some critics, like my professor apparently, confused that file drawer with a urinal.

The rise of robot authors: is the writing on the wall for human novelists? (The Guardian) 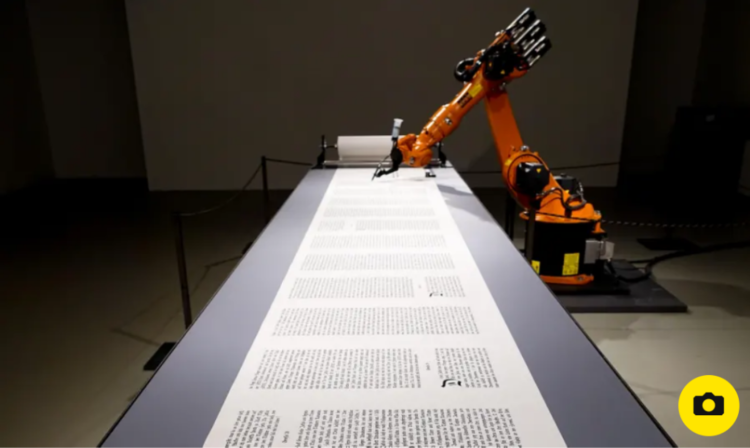 Is there greater cause to worry further down the literary food chain? There have for a while already been “AI bots” that can, we hear, “write” news stories. All these are, though, are giant automated plagiarism machines that mash together bits of news stories written by human beings. As so often, what is promoted as a magical technological advance depends on appropriating the labour of humans, rendered invisible by AI rhetoric. When a human writer commits plagiarism, that is a serious matter. But when humans get together and write a computer program that commits plagiarism, that is progress.