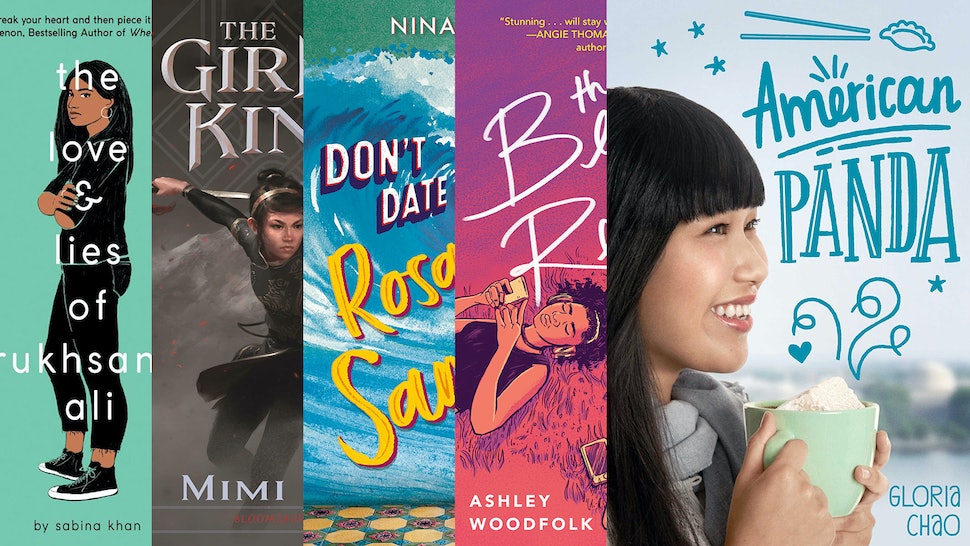 People of color aren’t a monolith, and for industry professionals and authors of color to work well together, they don’t have to come from the same cultural or ethnic backgrounds. It can be tricky for aspiring authors of color to find an agent who they can trust with their story, who understands their perspective, and who can help them to successfully navigate the industry — but it is possible.

Milan said a reader alerted her to the wording issue in Serruya’s book, and tweeted, “I’m not exactly sure how to proceed from here, but I will be seeking legal counsel.”

Milan is a lawyer who used to teach intellectual property law at Seattle University.

Then the story became much larger. On Twitter, Milan and other authors and readers began posting passages from Serruya’s work that appeared to be lifted from other sources, sometimes using the hashtag #CopyPasteCris.

Andrea Levy: her important body of work set out what it is to be black and British (The Conversation)

Levy’s meticulously researched fictions interrogate the human experience of migration to and from the Caribbean in different periods. In Small Island (2004), Levy explores the ways in which Caribbean people were racially “othered” and made to feel unwelcome outsiders in Britain, despite being invited to migrate as British subjects in the post-1945 period.

In her final novel, The Long Song (2010), Levy harnesses fiction to, in her words, “go farther” – imaginatively excavating the human experiences of slavery from a variety of perspectives. Later on, in a twist stranger than fiction, Levy discovered that she herself, like her fictional character Miss July, was descended from a mixed-race liaison between a slave and a white overseer.

Roberto Bolaño’s The Spirit of Science Fiction: a little disappointing (The Irish Times) 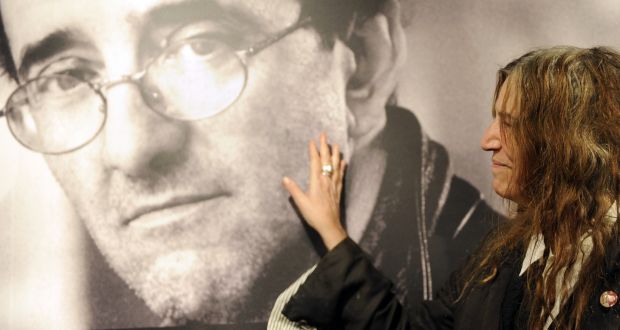 The Spirit of Science Fiction follows Jan Schrella and Remo, two young writers living the bohemian life in a rooftop room in 1970s Mexico city. Jan spends his time writing fan letters to his sci-fi author heroes – the likes of James Tiptree Jr, aka Alice Sheldon, Ursula K Le Guin and Forrest J Ackerman. Transcripts of these letters are dispersed between Remo’s narrative. Remo’s chapters are a mix of flash-forwards to his future poetic success, and memories of urban adventures with his friend and fellow poet, Jose Arco. Remo recalls his virginal days, all-night parties with yet more poets, among them his eventual lover. And of course, he recounts a quest.

In Hye-young Pyun’s City of Ash and Red, an unnamed employee of a pesticide company attends a party where he crushes an interloping rat with a designer bag. The branch manager is impressed enough to offer the man a promotion via relocation to Country C. The island where he is meant to reside is built on an old landfill. Trash festers everywhere. But ubiquitous waste is the least of the man’s problems. He’s quarantined at an airport. There are rumors of an impending earthquake. His palms and arms are mottled with unexplained bruises. When he finally realizes he forgot to make arrangements for his dog’s care, he calls a colleague to investigate. The colleague reports that the man’s dog has been found dead, along with his ex-wife, both repeatedly stabbed. The protagonist believes himself to be innocent. We suspect otherwise.