Why we need science fiction, and more news… 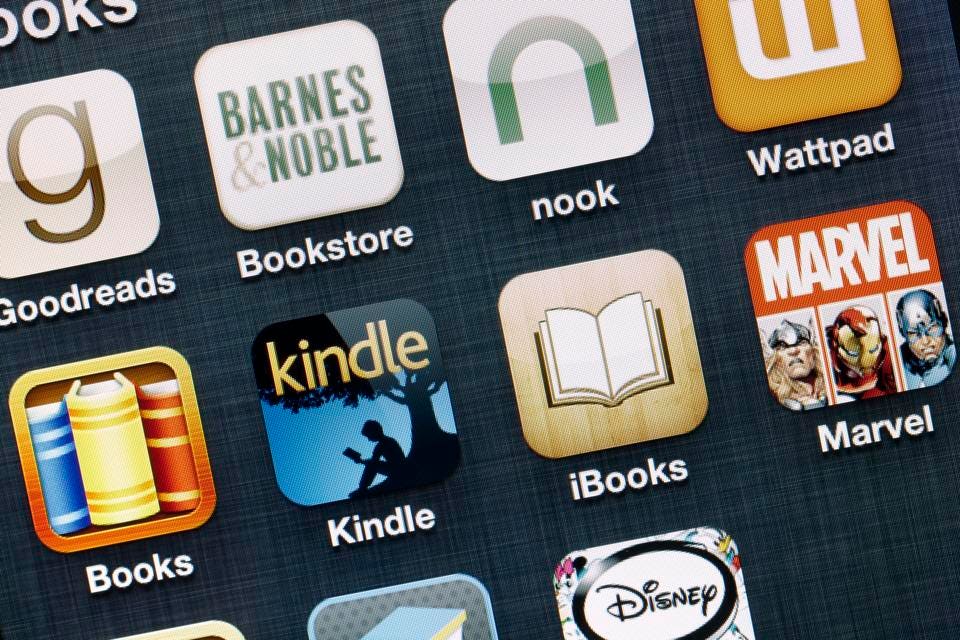 In its announcement of Wattpad Books, Wattpad alluded to its perceived transformative role in the world of publishing when it said that its new division “will introduce diverse, new, and undiscovered voices to book lovers everywhere…. stories that speak to the diversity of Wattpad’s global community online.” One of the ways that the company intends on accomplishing this is by utilizing machine learning technology. This “Story DNA” program will scan stories on the platform to find out what’s popular among users and what stories contain themes or elements likely to be successful.

And that’s why science fiction is more important than Harris gives it credit for. No amount of scientific evidence will convince deniers — or the vast number of people who merely live in a state of denial. We live in an era in which facts and fiction are blurring into an indistinguishable mess and power belongs to whoever can tell the best story, true or not. No one can even tell what’s real anymore, and what matters is just how something makes us feel — which is why we need better stories, that, in the words of author Neil Gaiman, “lie in order to tell the truth.”

Is it an accident that experimental fictions often concern white, male authors’ anxiety about how ordinary uses of language represent parochial worldviews? Or, is it that only white, male authors’ anxiety of representing parochial worldviews, expressed by upending the rules of language, form, and genre, earn the label “experimental”? Why does the roll call of experimental prose read James Joyce, William Gass, and William Gaddis, and not authors of color like Theresa Hak Kyung Cha, Giannina Braschi, and Pamela Lu?

Brexit’s influence has spread to books by established authors like Ali Smith and Jonathan Coe as well as those of debut novelists, pushing writers to examine often overlooked parts of the country and social themes.

The genre — dubbed “Brex-lit” by the Financial Times — spans dystopian visions based on the angst of europhiles and more reflective novels probing the apparent divides.

“I have noticed that in the last few years, more and more (submissions) tend to be either fairly dark dystopia or relatively young nostalgia,” Daniel Hiscocks, the founder of a small, independent publishing house, said.

If I Hate Violence So Much, Why Do I Love Writing About It? (Vulture) Some crime writers I know have faced tough questions from readers on how they feel about contributing to a culture of violence, but I don’t think that’s the right question to ask. I don’t believe that violence in fiction — or onscreen for that matter — contributes to real-world violence any more than I believe that playing Dungeons & Dragons turns you into a Satanist. (There are people who believe this; trust me, I know.) In fact, one of crime fiction’s great strengths, to my mind, is the outsize metaphorical possibilities of, well, crime.

One response to “Why we need science fiction, and more news…”