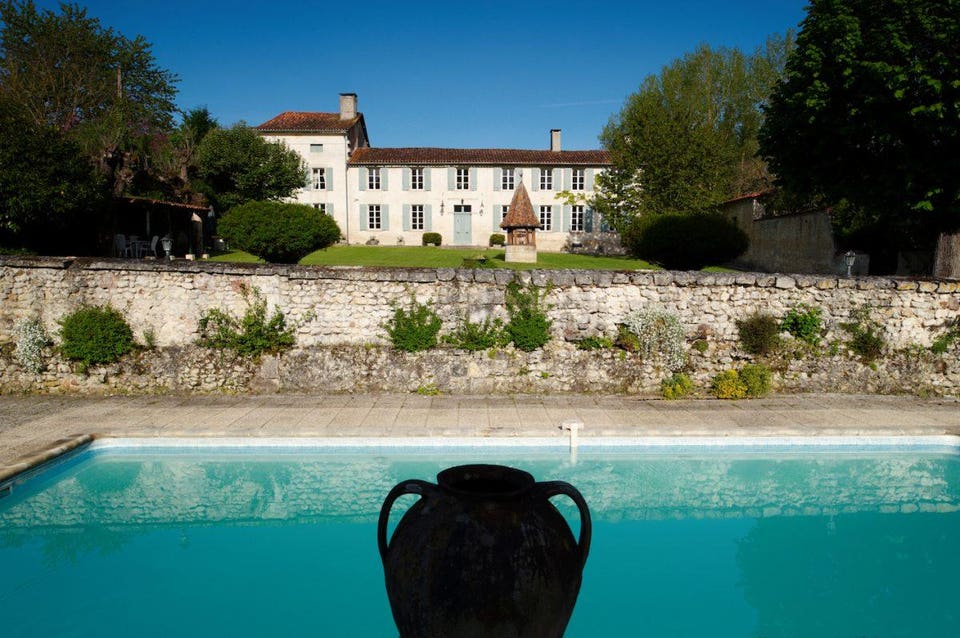 Created and hosted by Tyley and Slack, two friends living in France who devised the retreat over a glass of wine, Slack is an experienced journalist and communications consultant, while Tyley is the author of Spaghetti Head, as well as a series of poetry and short stories. We spoke with Tyley and Slack to understand how they setup the business, what they wish they’d known starting out and what we can expect with them in the coming year. 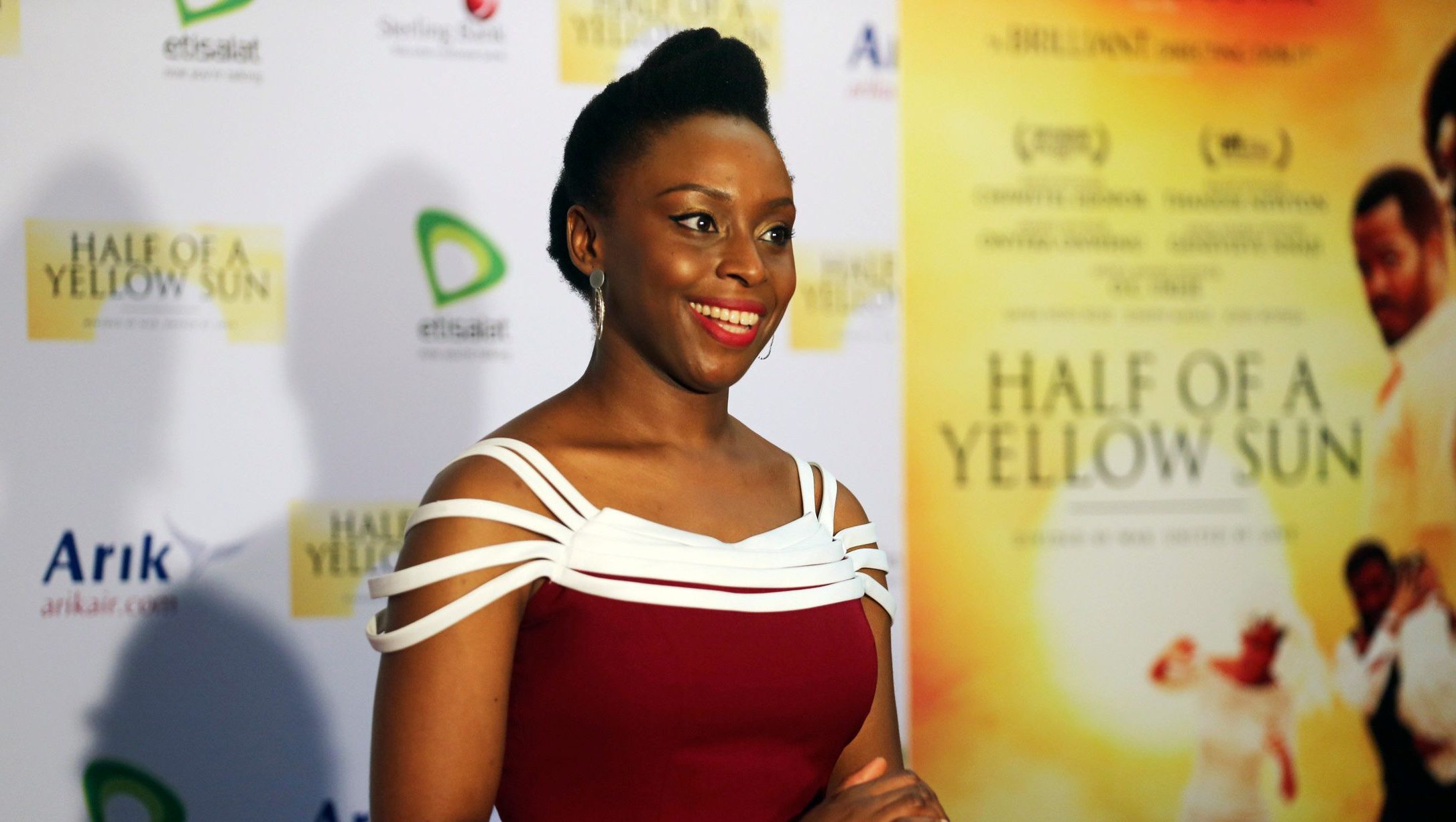 The list of translations, including the 13 interpreted in 2018, features a great variety in terms of language (French, English, Arabic, Portuguese), nationalities (Egypt, Kenya, South Africa, Angola, Nigeria, and more) and also genres. Yet only a few authors have had more than one volume dubbed into Chinese, and even fewer with two or more books. These include the likes of Nigerian authors Wole Soyinka and Chinua Achebe, Egyptian Nobel Prize winner Naguib Mahfouz, Kenya’s Ngũgĩ wa Thiong’o, South Africa’s Nadine Gordimer and J. M. Coetzee, and the sole Lusophone writer with at least three novels now in Chinese, Mia Couto of Mozambique.

Science fiction’s penchant for extrapolation gives the genre an extra appeal, says Streeby. It is about taking certain conditions that exist nowadays, extending them into the future and throwing a bunch of characters into their midst.

It might be hard, for instance, to imagine the implications of a world where temperature has risen by more than 2C, an increase scientists conclude would disrupt much of life on Earth. It is also hard to make sense of the fact that our current lifestyle, without changes, can lead to such a situation. With sci-fi you can take current conditions forward by several decades and imagine what commuting or buying bread in 2080 looks like.

Thinking of Writing a Book in 2019? Here’s What You Should Know (Inc.)

Writing novels is a strange and incredibly difficult way to become a published author. There is no feeling more awkward than having to lie to your friends and family about what’s based on real-life events and what isn’t. That said, regardless of what type of book you write, writing books is really, really, really hard.

If you want 2019 to be the year you become a published author, here are a few things you need to know. 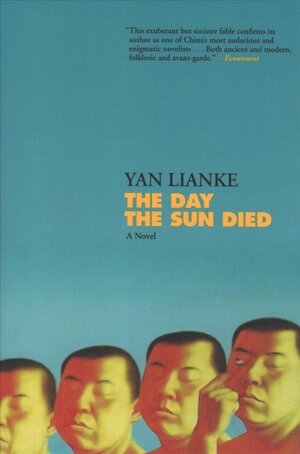 The Day the Sun Died is set in the course of a single, perpetual summer day and night in which the inhabitants of a small village in China rise from their slumber and sleepwalk through town. They continue to work — thieves roam and rob, murderers romp, people fall into ditches and meet with excruciating farm accidents. Some take their own lives. But the government has declared a ban on burials, and the man who owns the local crematorium has also cornered the market on “corpse oil.”