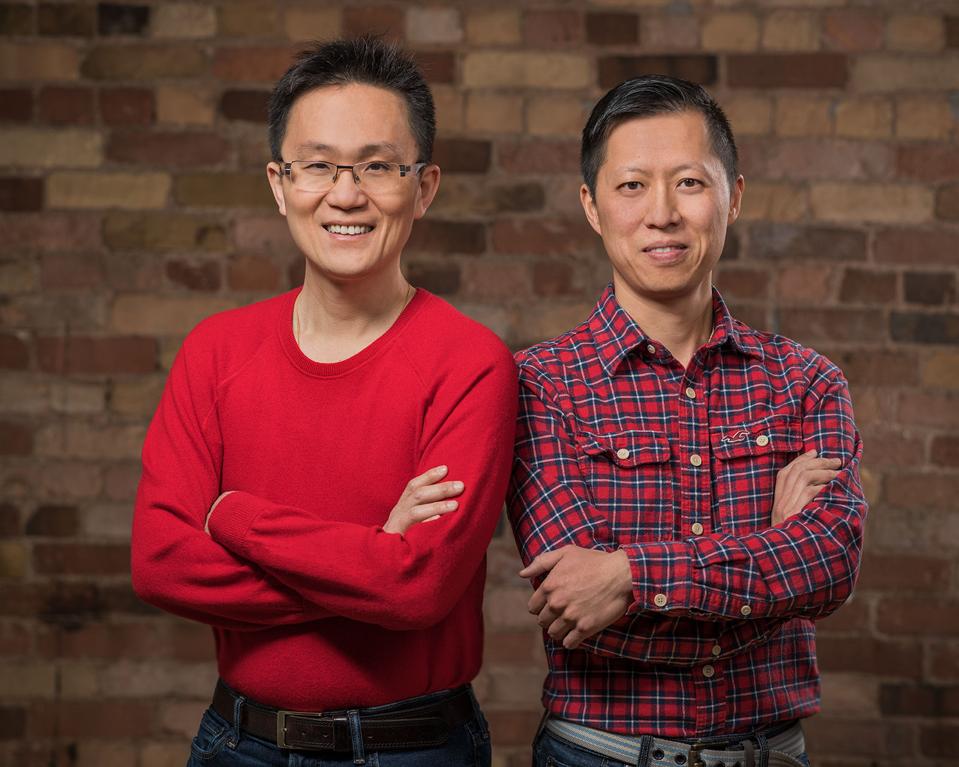 It’s not a revolutionary idea. Blogs, Tumblr posts and Twitter accounts have all been turned into additional forms of media over the years—with varying degrees of success. Wattpad’s greatest competitive advantage is, simply, its scale. It may never hit on the next Fifty Shades of Grey, which started out as fan fiction on a rival site. But it is hoping that pieces like “After”—a distinctly more modest success compared to Fifty Shades—can be discovered among the 565 million stories on the site, an increase of 165 million from 2017. “There’s a lot of crowdfunding, curating platforms, but you need a huge number of people contributing to make it work,” says publishing consultant Jane Friedman. 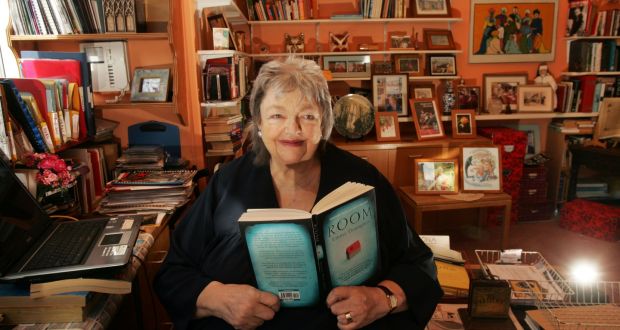 The bias towards literary fiction over popular fiction is obvious not only in the way the books are reviewed but also in the manner that authors are portrayed. Literary authors are introduced at festivals as “great talents” or creators of “seminal works”. The successful commercial fiction authors at an event I recently attended were introduced as “the girls”. Of course this may have been sexist rather than elitist, but the two have a habit of going hand in hand where conversations about fiction are concerned. 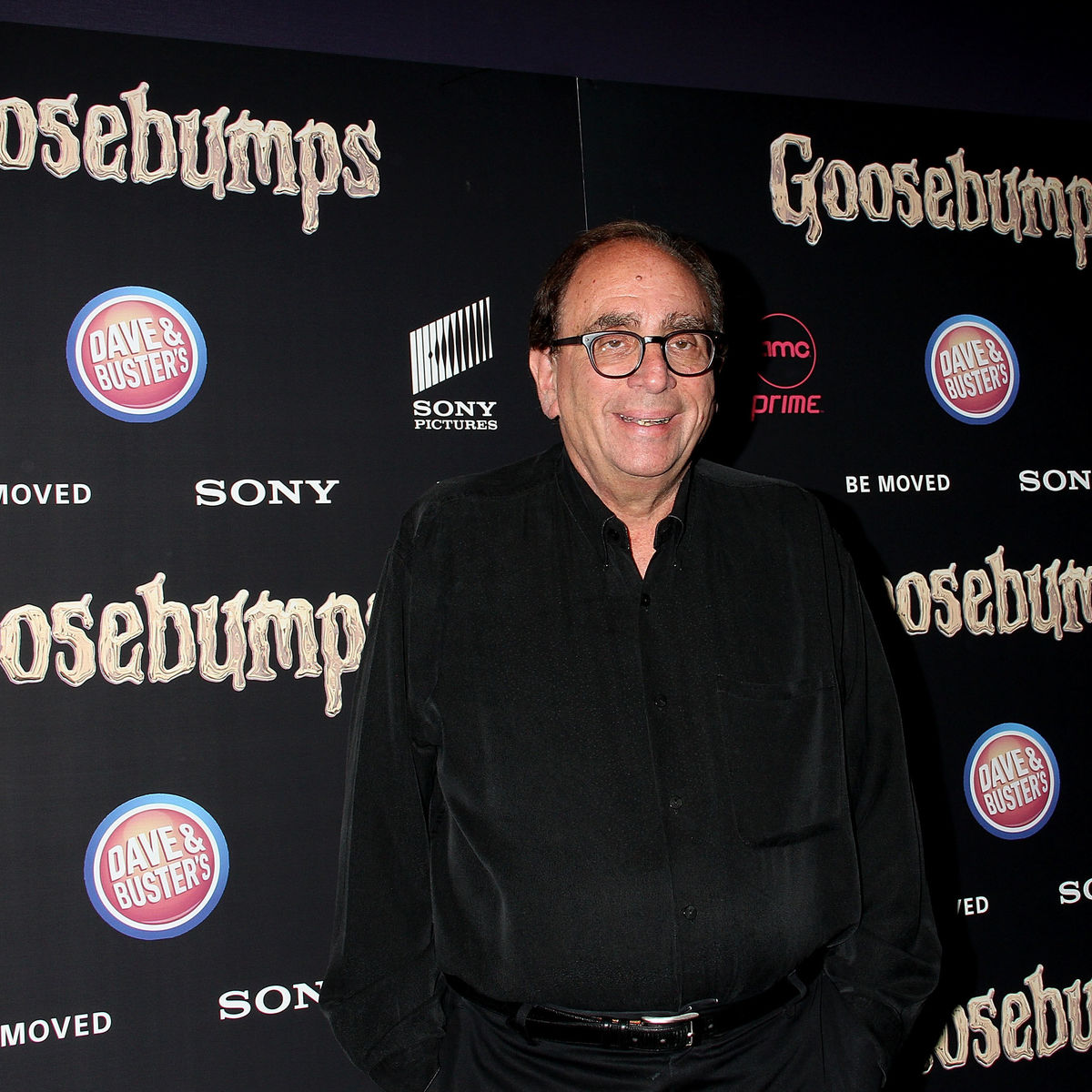 In recent years, Stine’s ouput has declined, when compared to his feverish writing of the 1990s. It was during this time that he helmed two separate horror series, whose new books were released on a regular, monthly basis: Goosebumps and Fear Street. Recognizing the noticeable slowdown in his work, he said:

“At the height of Goosebumps and Fear Street, they both came out every month and I’d write one every two weeks. I don’t know how we did that. I was younger, but I think it was that it was so exhilarating. I’d been writing for 20 years. I mean I wasn’t a young guy and to have that kind of success suddenly was so exhilarating. I think it kept me going. I had to do 20 pages a day. So I could write a Goosebumps book in eight days and then go on to the Fear Street. Can’t do that now. I’m kind of amazed myself just saying it.”

Does Your Science Fiction or Fantasy World have to be Woke? Experts Debate at NYCC (Syfy Wire)

The topic Afrofuturism was an especially heated issue, as the panelists found limitations in the genre and aesthetic prominently seen in Black Panther.

“When you’ve got people who cannot see the mythos that we as an African American ethnic group have created, the problem with [African-centric] terms like ‘Afrofuturism’ is that it erases the realities of what we have faced and built,” Jemisin said, explaining further that she felt the term was morphing into the idea of only an African future and discarding an African American future, erasing what’s happened already.

N.K. Jemisin is the New Queen of Fantasy (Entertainment Weekly)

“I’m a black person who grew up loving sci-fi and fantasy — people of color, as consumers, have been here all along,” she says. But their exclusion as creators has gone on far too long; certain extremist “gatekeeping” Hugo voters even tried to keep Jemisin from winning. “For some of us, things have always been hard,” she said in her victory speech in August. “I wrote the Broken Earth trilogy to speak to that struggle, and what it takes just to live, let alone thrive, in a world that seems determined to break you.”