Inside the World of Racist Science Fiction (NY Times)

Most of the books are self-published. Others are distributed by small, activist imprints or the publishing arms of white nationalist organizations. They are sold online, at gun shows or person to person. This scattershot distribution system makes it hard to track sales, but the more popular titles are estimated to have sold hundreds of thousands of copies. I acquired some out-of-print titles from rare book dealers. They are dog-eared, annotated and often inscribed.

The genre ranges broadly in tone and topic, from dark, foreboding dramas to broad, slapstick comedies; from neo-Confederate romances to futuristic dystopian nightmares. They’re dangerous and disgusting, for sure, but they’re also absurdly stupid and, on the whole, very badly written. As a playwright who specializes in edgy humor, I find them endlessly fascinating. Their vocabulary of broad stereotypes, paranoid fantasies and preposterous global-takeover schemes is the stuff comedy is made of.

Meet a new kind of book, designed for the age of Peak TV (Vox)

Some time ago, I found myself in need of a vacation read. I am a book critic, so this was an easily solved problem: I perused the enormous pile of books on my desk that had been sent to me by publishers, found a galley that didn’t look too dark or esoteric, and set out for the beach with it. Bookburners, it was called.

Many pages later, I put down the book in a state of profound confusion. I wasn’t confused by the plot, which was deeply readable: It was the story of a black ops team working on behalf of the Vatican to exorcise demons from books, and it followed the team all over the world as they traveled to one beautiful city after another to kick demon butt.

Nor was I confused by the writing, which was zippy and fun, if oddly variable from chapter to chapter.

But I couldn’t make heads or tails of the structure. 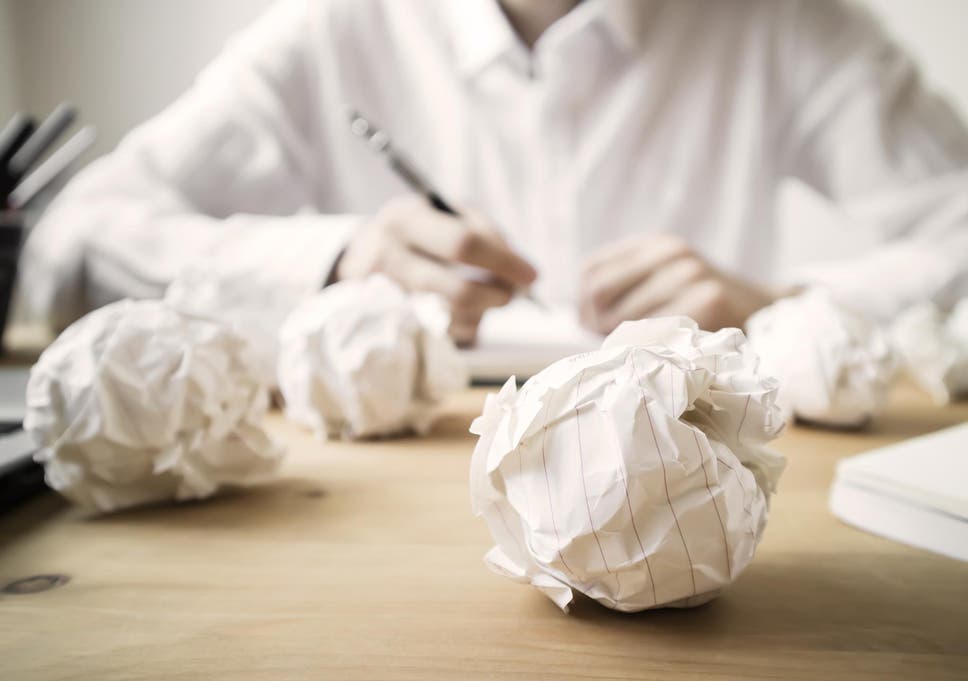 If you are one of the millions of people who aspire to be a published author, I have some writing advice for you: never listen to writing advice.

Not that it’s easy to avoid. If you go on Twitter and follow the hashtag #amwriting you’ll get more unsolicited advice than you know what to do with. Do this, do that, don’t on any account do the other. Everyone it seems, has some rules for you to follow. 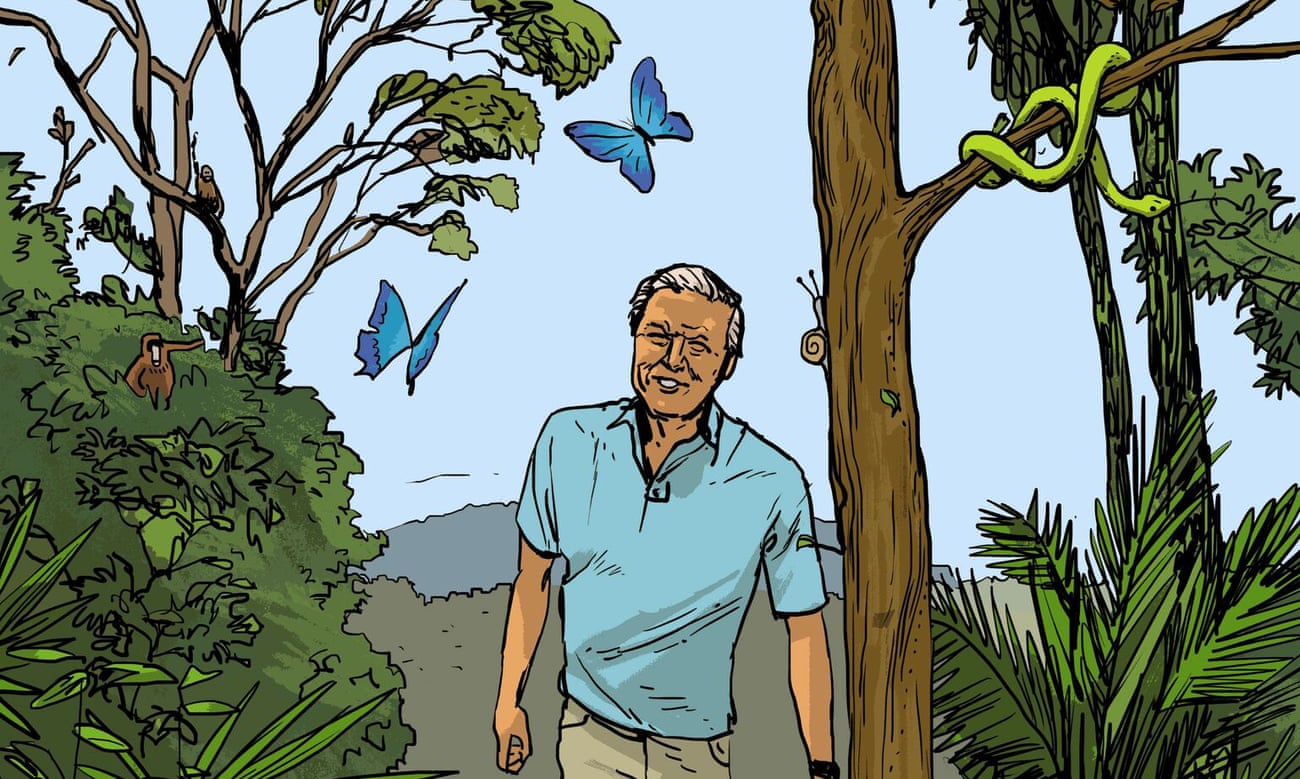 Author and illustrator Ed Vere touches on similar themes in his picture book for three-to-seven year-olds, How to be a Lion, released last month. It stars Leonard, a male lion who makes friends (and poetry) with a duck, then bravely refuses to eat her when the other, more fierce male lions pressure him to. “A strong line running through the book, and demonstrated by Leonard, is to have the courage to think for yourself. Too often strength and sensitivity are presented as mutually exclusive,” said Vere. “We need to teach compassion, respect and empathy at an early, foundational age. If we can teach this to boys at around five, and demonstrate that being gentle, sensitive or emotionally engaged isn’t a weakness, but part of being a fully rounded grown up man, then we’re getting the message through to them before toxic attitudes have a chance to solidify.”

The Rise of the Sci-Fi Novella: All the Imagination, None of the Burden (Wired)

Relax, lovelies. Not everyone can read everything, and there’s something uniquely daunting about speculative fiction. As a genre, it’s known to sprawl. Contemporary page-to-screen megaseries like Game of Thrones and Shannara haven’t helped in this regard, serving only to fortify the Tolkien-powered reputation for density and interminability. You know: maps in the front, appendices in the back, tiny type smushed in the ten-thousand-billion-page middle, all in the service of quests within quests full of unpronounceable place-names and esoteric magicks that, unless elaborately flashcarded, have no chance of sticking in the feeble memory. Who or what is H’m-gh’la again?