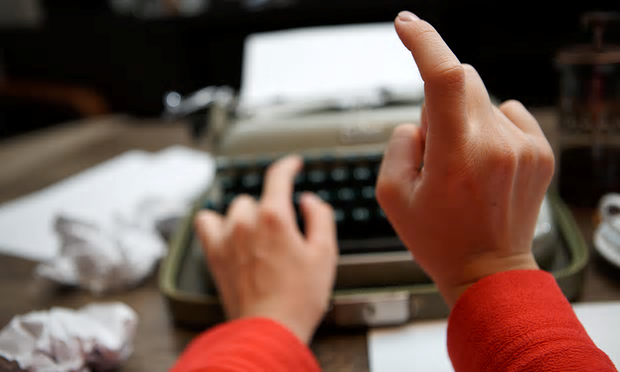 Writing, like anything – from athletics to nuclear physics – depends on a basic degree of talent, which can be cultivated through training. So let’s stop pretending that devoting a year or two to studying writing in the company of others is anything other than a valid step towards a literary career.

When it comes to Irish writing, this is a golden age (Irish Times) 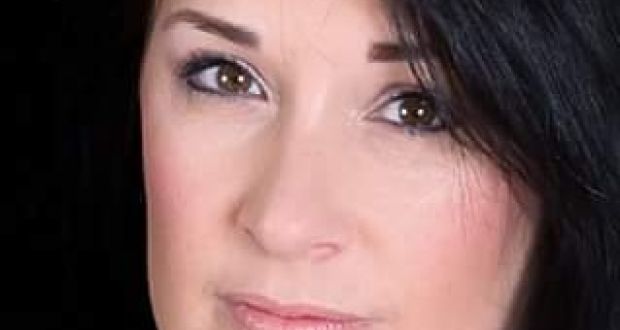 The subject matter of our fiction has moved away from the distant hand of symbolism of all things tortured and sorrowful about our bruised history. There’s a freshness to the Irish landscape as approached by these writers offered up with an honest, unromantic delivery. In interview, Enright talks about writing The Green Road.

Sellers of African literature say that Chinese publishers have expressed interest in a number of other fictional works, but are quick to mention that certain rather perplexing attitudes and practices by Chinese publishers hamper understanding and impact sales to the “China black box.”

“There seem to be far more hurdles in accessing the Chinese market than the already immense difficulties of an African publisher accessing the European, North American, and Arab markets,” says Richard Ali, chief operating officer of the Lagos-based publishing house Parrésia. He points out that currently, there are almost no platforms where African and Chinese publishing professionals can easily interact. Take the industry’s largest global event, for instance. “At the Frankfurt Book Fair, I didn’t encounter a single Chinese publisher, literary agent, or translation agent. So, how does the conversation start?”

Readers Don’t Need the Nobel Prize in Literature (The Atlantic) 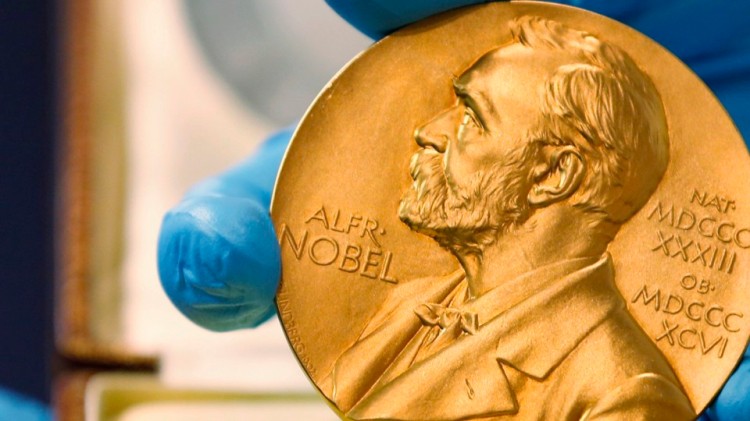 Of course, the Nobel Prize will be back in 2019—it serves the interest of too many people to be permanently canceled. But this October will be a good time to celebrate its absence by remembering that, in the words of the great 18th-century critic Samuel Johnson, “by the common sense of readers uncorrupted with literary prejudices … must be finally decided all claim to poetical honors.” 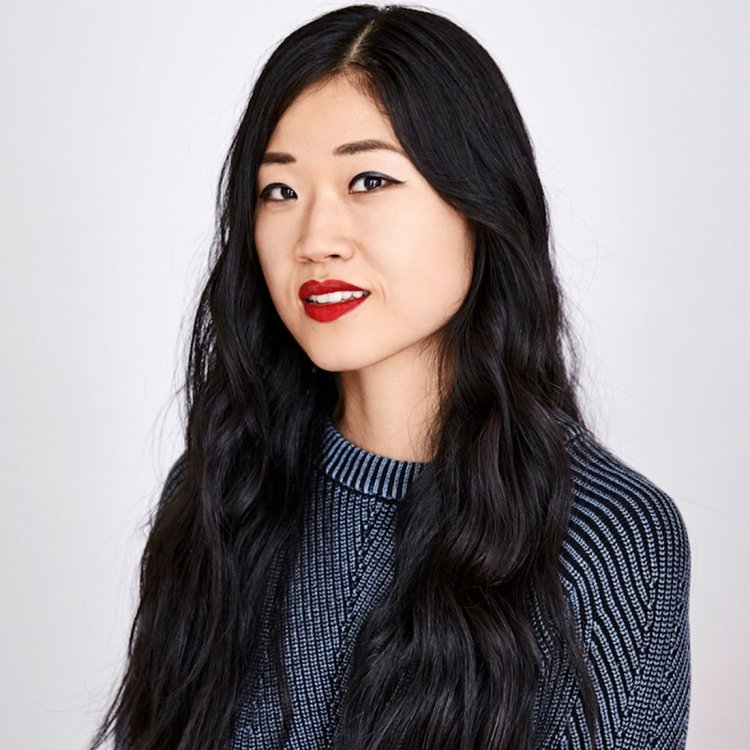 Choi’s novel, about the texting-based romance between a college freshman and a man in his early 20s, feels as light and sweet as Pan’s does pained and heartbreaking. They’re studies in alternating approaches, however, to similarly subversive storytelling. Emergency Contact vividly realizes Korean-American culture and explores microaggressions on a sharply recognizable level. Choi drew from her own experiences for the book. “I’ve definitely gotten a lot of things growing up where I’m ‘funny for an Asian girl’ or I’m ‘hot for an Asian,’” she explains.