The Resurgence of Dystopian Literature, Understanding China through Fiction, and more…

Deferred gratification is dead? Tell that to fans of serialised novels (The Guardian) 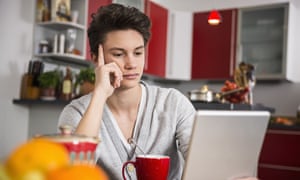 “Binge-watch” was Collins Dictionary’s word of the year in 2015. The popularity of serialised long-form television drama was quickly superseded by networks making entire series available whenever we chose, eliminating that enforced waiting period and losing something of its pleasure in the process. Publishing already gives us the option to binge-read a story; it’s called a novel.

To wonder whether the decline of literary publishing is due to the lack of publishable talent or the industry’s hesitation with taking risks with the genre is like revisiting the chicken-and-egg conundrum. But the third party in this equation, which usually escapes without the rap that it deserves on its knuckles, is the media. Over the last two decades, mainstream English media in India have phased out much of their culture sections, book reviews have become scarce, and often excuses for settling personal scores, favours to return, and axes to grind. 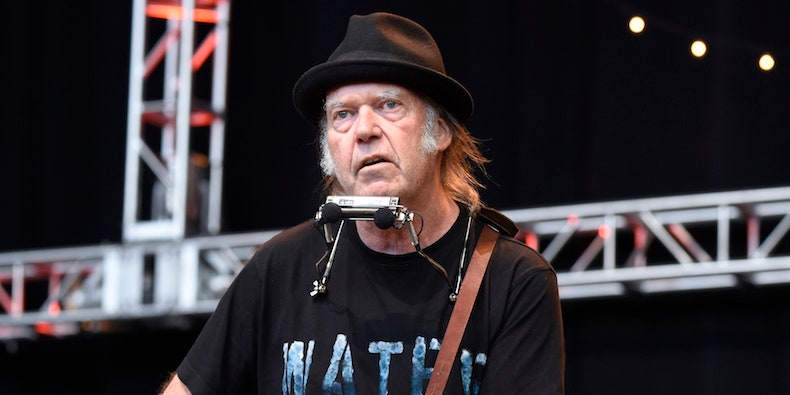 Neil Young recently sat down with Rolling Stone’s Patrick Doyle to discuss his role in the upcoming film Paradox. In the midst of the interview, he opened up about the sci-fi novel he’s been writing. It’s called Canary, and Young said it focused on a power company employee who gets caught exposing the corruption at his workplace. “He discovers the solar company he works for is a hoax,” he explained.

Frances Weightman, a core researcher with the White Rose East Asia Center told Xinhua that contemporary Chinese literature will help the Western readers have a deeper understanding of China.

“We want to encourage and promote more people in the West to read the sorts of Chinese fiction which is popular in China today,” she said. “If we are talking about cross-cultural understanding then I think that is something which is very important.”

In the era of Trump, dystopian literature makes a comeback (The Weekender)

These novels, beyond telling stories of corruptive political regimes, foster and frame political conversations. The broader themes they introduce challenge our understanding of reality, and motivate us to think critically  about our world.

In a society fraught with political tension, literature is the perfect medium for discussing complicated and sensitive political issues. Dystopian novels can be springboards for change, warnings against governmental control or offer potential solutions to our problems.

In a way, dystopian literature itself is a rebellion, sanctioning creative expression and thought to ensure that we always have access to those freedoms.