Although bizarro fiction has lurked within the bowels of literature’s murky underground for just over 15 years, the genre has seen recent success with the addition of director Don Coscarelli’s film adaptation of David Wong’s best-selling novel, “John Dies at the End,” to Netflix.

David Wong’s latest novel, “What the Hell Did I Just Read,” has seen mainstream success and has reached the shelves of bookstores nationwide.

What makes bizarro fiction so unique and worth discussing is its blatant transparency and honesty, its visceral imagery and its willingness to churn readers’ stomachs. If readers aren’t uncomfortable in some way, they’re not reading a good piece of bizarro fiction.

Blake Morrison: ‘You must write a memoir as if you’re writing a novel’ (The Guardian) 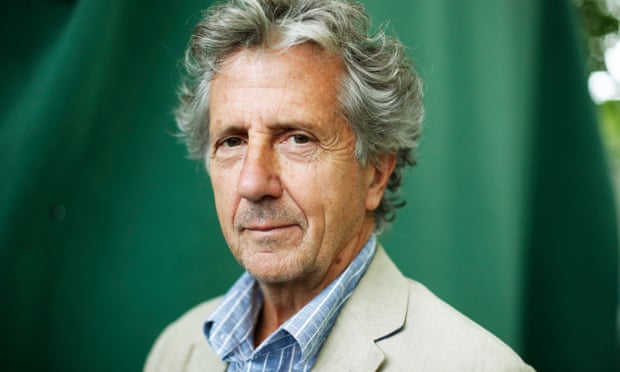 I was left not knowing what to do with these poems I’d written – and then I started to work on this novel. To answer your question, they’re neither Ovid nor Blake Morrison, really. But then again, I did them, not “Robert Pope”. Someone said to me I should have owned them, put my name to them, but I don’t feel that I’ve thrown them away, or that they’re wasted. They’re out in the world, at least. I like the idea that you could read the novel without the poems, or vice versa – I put them at the end for that reason, and also because, like lots of people, when I read Possession [AS Byatt’s Booker prize-winning novel of literary detection, which includes pastiche Victorian poems], I skipped the poems. I wanted to give people the option of doing that. 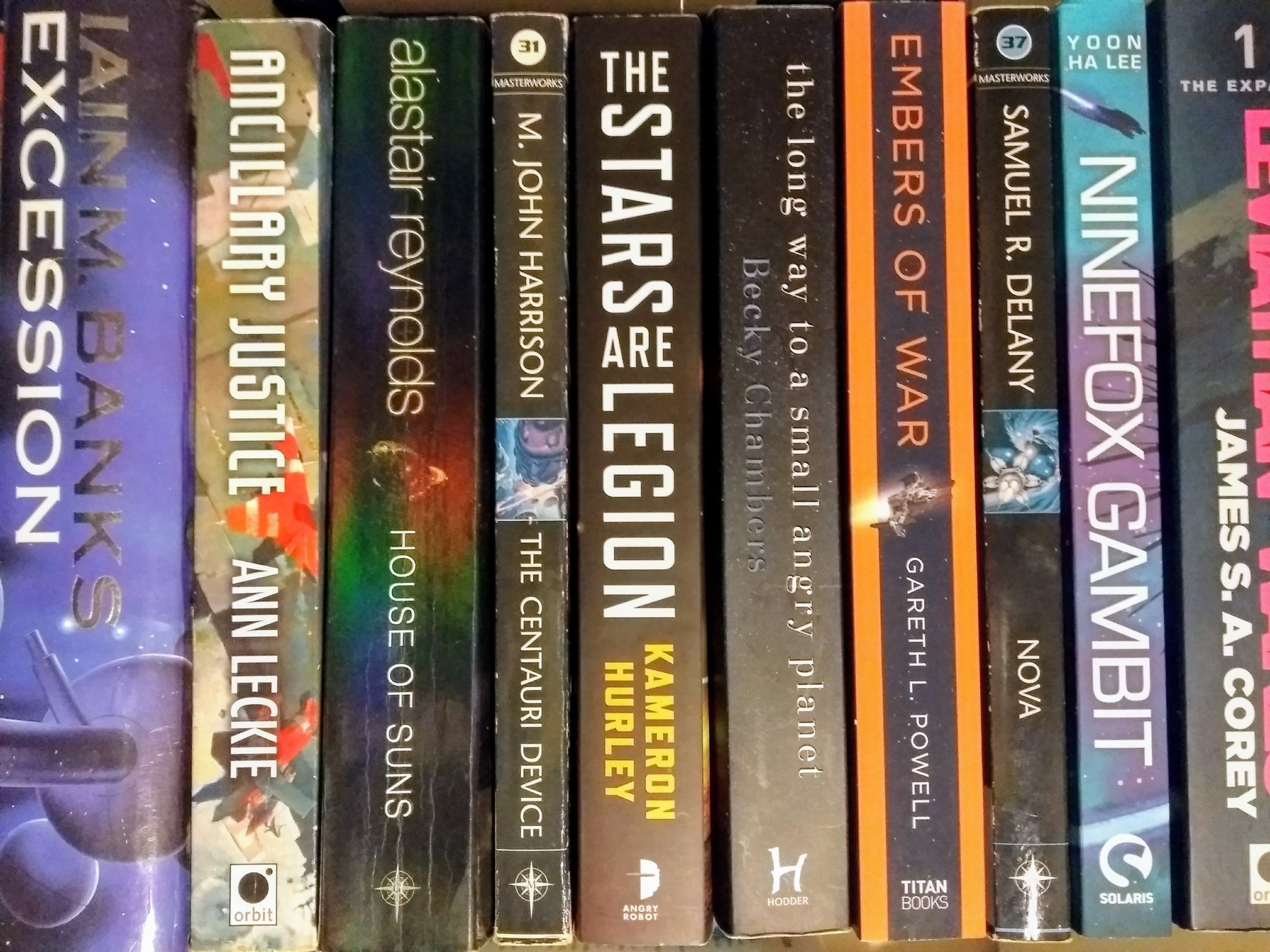 I don’t keep up with sf as much as I used to, but last night I decided I was in the mood for some. So I browsed through new releases for the past three months. I immediately crossed off (a) fantasy novels and (b) anything that was book x of y. In other words, all I wanted was a single-volume sf novel that wasn’t part of an ongoing series

After doing that, there were maybe four or five books left to choose from. Some just didn’t look like my cup of tea, as some books don’t. In the end, there were two books left on my list. I bought one of them. So far it’s not very good. 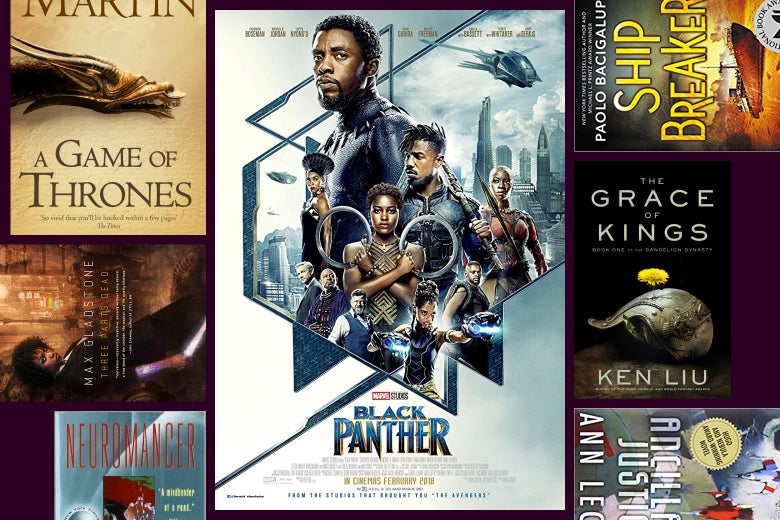 We’re used to science fiction providing us with commentary on technology, and vocabulary to discuss its more worrisome consequences. But underlying our fears of robots stealing our jobs or corporations turning us into consumer droids are more basic anxieties about money—and science fiction is increasingly reflecting that. For audiences grappling with the fear of poverty, or simply bewildered by postmodern economics, stories like Game of Thrones, Black Panther, and Malka Older’s critically acclaimed novel Infomocracy function like Aesop’s Fables for the 21st century. 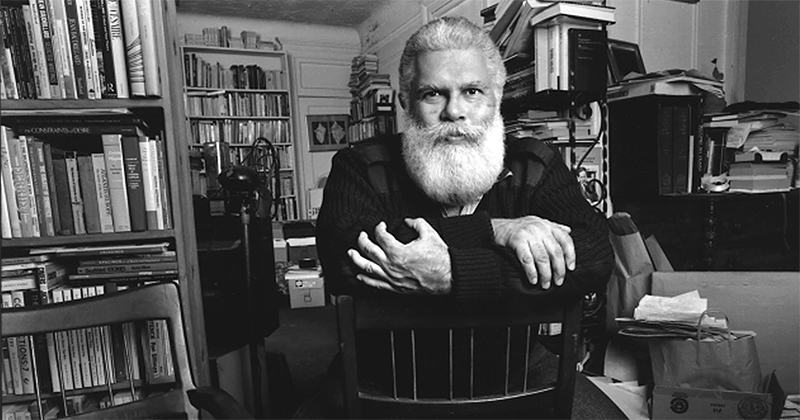 This account of life, love, and New York’s ever-evolving subcultures is more than enough for a fascinating piece of literature. But The Motion of Light in Water goes beyond a simple recording of Delany’s first few years of adulthood. It’s a contemplation of how art intertwines with identity, as much as it is a window into another era.

The more the young Delany writes, after all, the more he feels an aching anxiety rising in his chest. He wakes in a panic and experiences dizzying, irrational, crippling fears, triggered by everything from heights to subway cars. He compares it with the same feeling he experienced years later, after losing the only copy of his manuscript for the novel Voyage, Orestes!