YA Fiction, Eco-Lit, An Algorithm Writing its own Sci-fi…

Why So Many Adults Love Young-Adult Literature (The Atlantic) 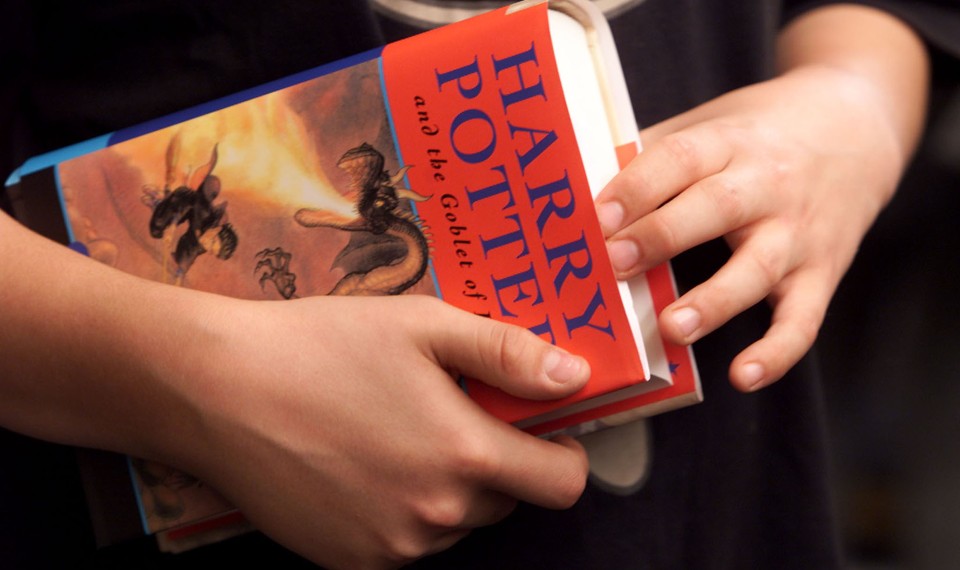 These books are about coming of age, and we’re still coming of age.“What all these YA novels share is a universal coming of age experience,” Jennifer Loja, president of Penguin Young Readers, wrote to me in an email. The bildungsroman—the original term for a coming-of-age story—dates back to 17th century Germany, when Johann Wolfgang Goethe and his contemporaries began writing stories about young protagonists, progressing on a journey toward maturity.

Could Eco-Literature Be the Next Major Literary Wave? (The Wire)

Eco-literature includes the whole gamut of literary works, including fiction, poetry and criticism, which lay stress on ecological issues. Cli-fi (climate fiction), which deals with climate change and global warming, is logically a sub-set of eco-literature. Most of the current writing under this genre looks at human activities that have been killing nature slowly.

An Author Photo Is Worth a Thousand Words (Racked) 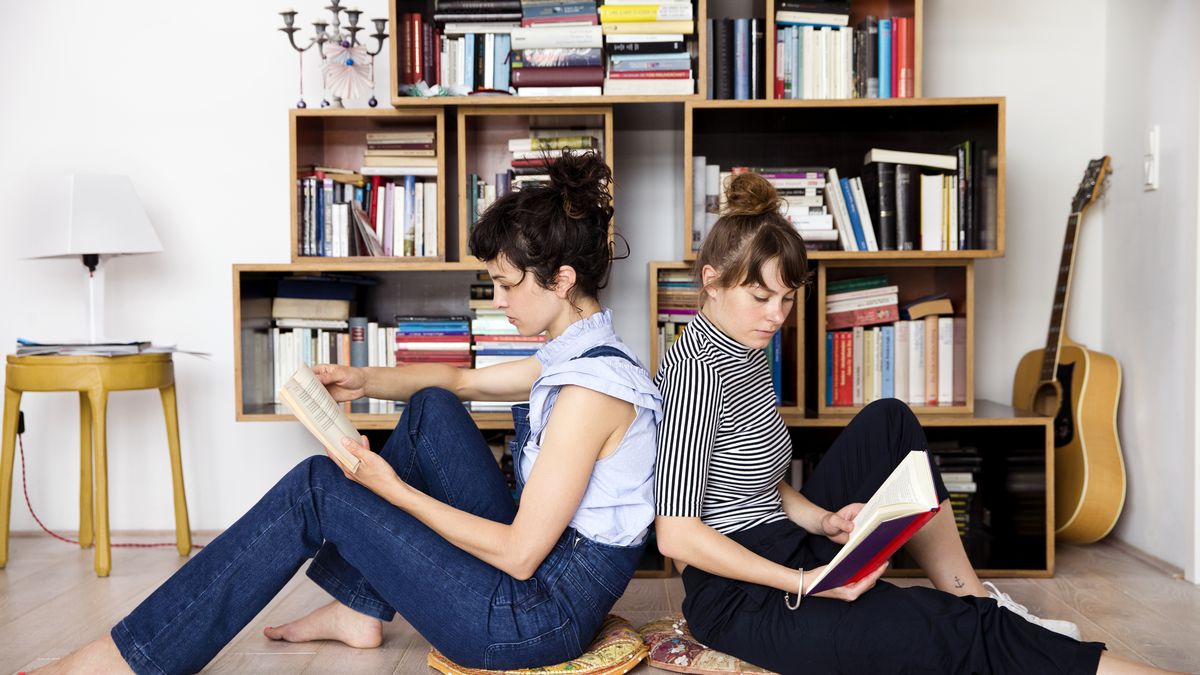 Writing for The Daily Beast, novelist Jennifer Miller traces the author photo back to John Milton, the first living author to be depicted alongside his poetry or prose — as an engraving. The engraver did not do his appearance any favors.

Since Milton, the author photo has continued to be the subject of drama. In 2005, fans of Goodnight Moon illustrator Clement Hurd were outraged when HarperCollins censored the photo Hurd had used for decades by expunging the dangling cigarette from his right hand.

While Kang’s latest is a fragile work of literature, other Korean fiction is making its way into the world of publishing with a force. In a 2016 article for The Bookseller, Smith situates this success, and shares some statistics. A survey commissioned by Man Booker International, she writes, “noted that UK sales of Korean books shot up, from 88 copies in 2001 to 10,191 in 2015, and a good number of those will have been for Han Kang’s The Vegetarian. This breakout success, which will have been many people’s first encounter with Korean literature, means readers, booksellers and publishers are clamouring for the next thing from South Korea.”

What Happens When an Algorithm Helps Write Science Fiction (Wired)

Hammond and Brooke created a web-based interface through which their algorithm, called SciFiQ, could tell me, on the textual equivalent of the atomic level, how closely every single detail of my writing matched the details in my 50 favorite works. (I’m talking “nouns per 100 words” level.) When I typed in a word or phrase and it was more than a little different than what SciFiQ had in mind, the interface would light up red or purple. When I fixed the offending word or phrase, the interface would turn green.