The Future in Sci-Fi, Asian Anglophone Fiction, and more…

Why is science fiction so afraid of the future? (The Verge) 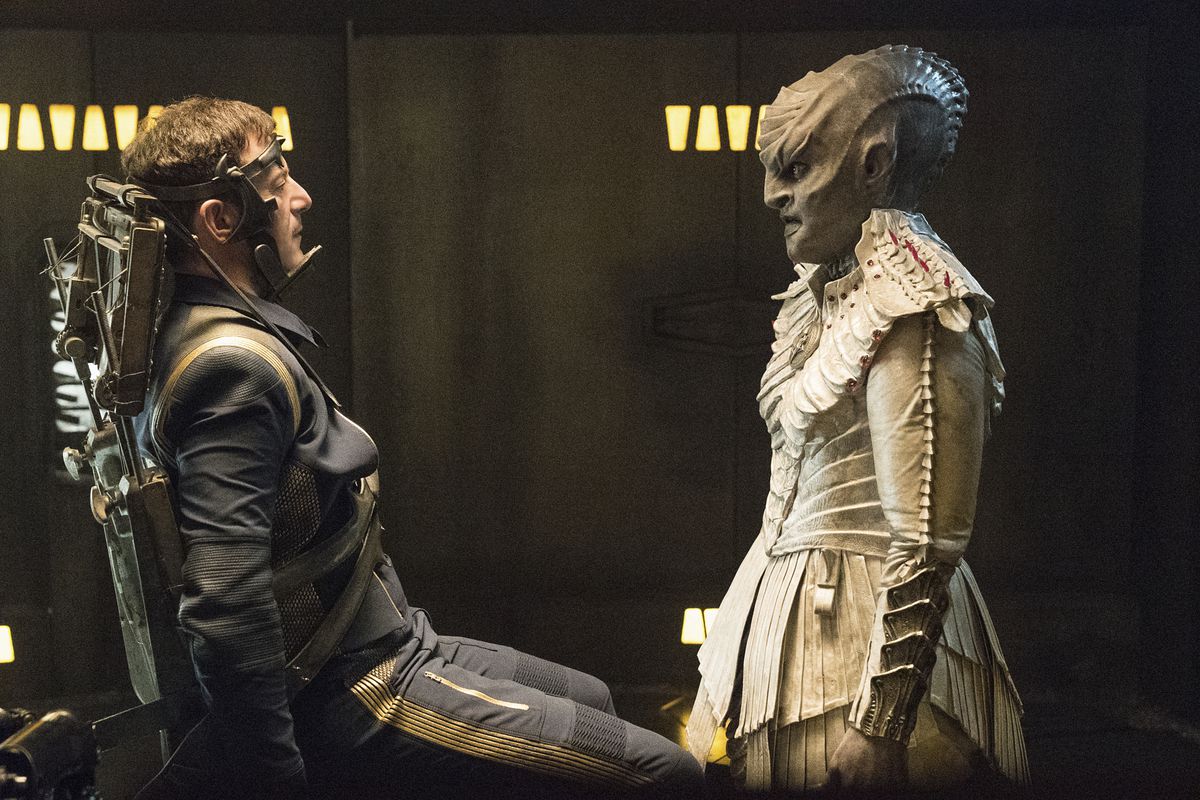 It’s not just Trek, either: over the past 20 years, mainstream science fiction creators have largely handicapped their work by situating their stories within known timelines. Reboots and prequels dominate the day, from Ridley Scott’s Prometheus and Alien: Covenant to a reported live-action Jetsons series (no, really). And when creators tell new stories — think Her, Ex Machina or Black Mirror — they’re generally set in the proximate future. Near-future tales are compelling and even necessary, since they let creators suggest the consequences of our current choices in an era when they seem particularly urgent. But the fact remains that most recent mainstream science fiction, like Orphan Black or Westworld, has stuck close to the present, and close to familiar technological and societal parameters.

One Writer’s Thoughts on Doing it Over: The Author’s Preferred Edition (Huffpost) 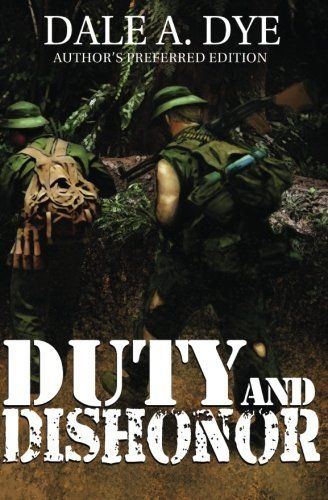 Unlike most fellow authors and novelists of my acquaintance, I don’t dwell on my work once it hits online outlets or bookstore. . .assuming there are still some of those anachronisms in existence. I’m mostly a fire-and-forget kind of writer. With me it’s usually tell your story, say what you want to say and let the readers—if you’ve managed to attract a few—argue the good or ill. But my rework of Duty and Dishonor (originally published in 1991 by an old-school New York publishing house which is yet another anachronism) was different. The father of four, 61, gave readings from some of his tales, partly inspired by his own family experiences including his parents’ divorce and his relationship with his children.

He continued: “I have three boys and one daughter and I get along with each of them very differently. But I know absolutely for certain that they will need other people in their lives to spur them along.

“I just need to be the one to tell them, “You will figure this out, you will be okay’.”

Speaking of his own influences, he remembered having a good relationship with both his late father, who encouraged him to take typing lessons, and his late and “glamorous” mother. Since the beginning of time, when we have not been included, we have created our own. HBCUs, black-owned businesses, black houses of worship, black social organizations and The Root itself are fruits of our resilience and creativity in the face of adversity. The books Afrofuturism: The World of Black Sci-fi and Fantasy Culture and The Encyclopedia of Black Comics are fantastic evidence of this rich hub of black art. To further elaborate, here is an inclusive (and intersectional) guide to black art and artists in the genre to support, ranging from emerging to longtime favorites.

The “Inscrutable” Voices of Asian-Anglophone Fiction (The New Yorker)

The narrator of Weike Wang’s début novel, “Chemistry,” published earlier this year, is an unnamed female chemistry Ph.D. student navigating American academia and modern romance. She is also the daughter of ambitious Chinese parents who immigrated to the United States after the Cultural Revolution. The novel repeatedly upends our expectations: it’s a bildungsroman in which the heroine doesn’t so much go out into the world to conquer it as go out into the world to only gradually turn inward.