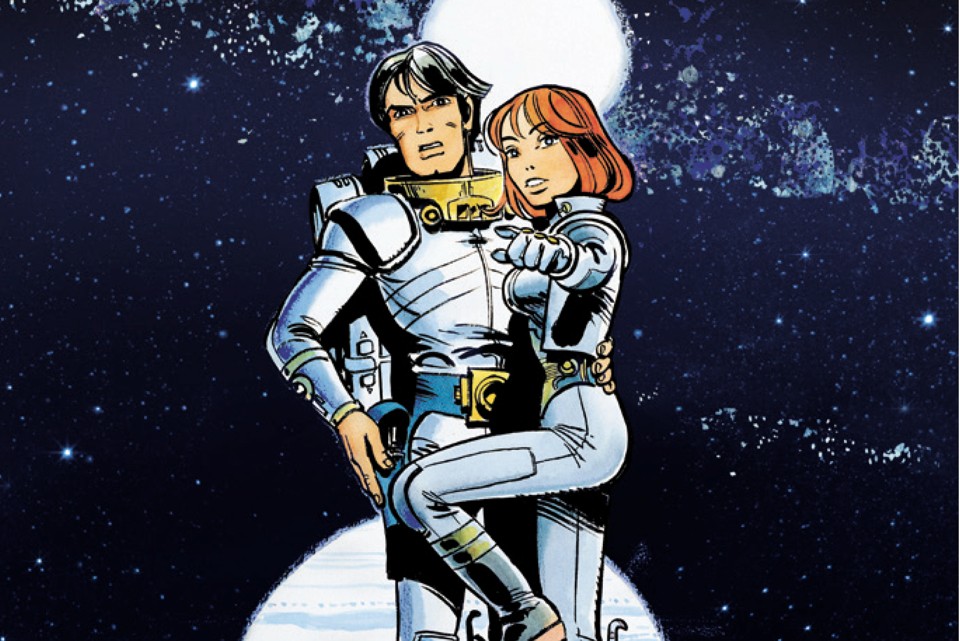 Feminist science fiction has a notable history, but the genre has long been dominated by stories written by, and solely featuring, men. I can’t help but feel awkward reading one of the most celebrated short stories of the genre, Isaac Asimov’s 1941 tale “Nightfall,” which contains no women at all beyond a passing mention of them as child-breeders. When, in 1938, a Canadian reader named Donald G. Turnbull wrote in to Astonishing Science Fiction—a major magazine for the genre—to say that “A woman’s place is not in anything scientific,” Asimov applauded him.

Since its release three years ago, the rise in popularity of chat fiction apps, like Hooked, has led published authors like Kayla Parent, to take a leap into the new format.

“The biggest challenge was coming up with a story that kind of fit the parameters of this style of writing,” said Parent.

Millions of users have read her first Hooked story – a thriller that took Kayla a fraction of the time to write compared to her novels.

Users also have the option to subscribe for a fee and unlimited reading.

“The genre itself has become more popular,” Gyger says. “It has very much followed mainstream pop culture. So it went from the pages of magazines to paperbacks to comics to film. It’s very linked to the media. And it has generated a huge amount of images that have influenced us generally. So it has become a very strong force in pop culture.”

Beyond the obvious popular appeal of Star Wars or the sci-fi elements of the Marvel movies, there might also be another reason why science fiction remains such a useful genre. As we become ever more reliant on technology in our everyday lives, sci-fi has become a logical means of making sense of an increasingly complex, interconnected world.

Do we really need another novel about a novelist? Yes — this one is delightful (Washington Post)

Greer has written about gay characters before, but “Less” is his first novel to focus on an openly gay writer. Among other things, this hapless anti-hero gives him a chance to mock himself and the expectations imposed on minority authors. Trapped at a party, for instance, a competing novelist sidles up to Less and tells him, “It’s not that you’re a bad writer, it’s that you’re a bad gay.” Before Less can think of any response to this toxic appraisal, his friend continues: “It is our duty to show something beautiful from our world. The gay world. But in your books, you make the characters suffer without reward.” That may be true of Less’s novels, but it’s not true of this one, which eventually rewards Less’s fragile optimism in the most charming way.

We’ve known for some time that Nnedi Okorafor’s World Fantasy Award-winning novel Who Fears Death was being adapted into a live action project, but the author took to her Facebook page this morning to share news about where we can eventually expect to see it.

Though it was initially planned to become a feature-length film, Who Fears Death has now been optioned by HBO to be turned into a television series, with no less than George R.R. Martin attached as executive producer.