Literary Awards May Be Ruining Fiction, Looking Back at 2016…

We Love It When Presidents Enjoy Science Fiction (Wired) It says a lot about the growing respectability of science fiction that a sitting president would proudly trumpet his love of the genre. WIRED recently decided to celebrate that cultural shift by publishing the magazine’s first science fiction issue. The stories were contributed by authors such as N.K. Jemisin, James S. A. Corey, and Charles Yu, and deal with subjects such as clones, space explorers, and mind-reading machines.

Sharing insights from Rupa’s books this year, he said: “Non-fiction overall has done really well for us. We have seen more than 20 per cent growth in non-fiction and in certain cases there have been out-and-out successes.”

“I think fiction was in trend till some years ago but it happens everywhere, there comes a time when fiction declines and non-fiction takes over. The tastes of people keep changing and as we move to a more evolved audience, they tend to find their interest in non-fiction”, Mehra added.

What publishing needs is one book, one big book, that comes out of nowhere and takes America by storm. You know what I mean: You hear people talking about it in line at the grocery store. Your grandmother asks if you’ve read it and the same day your college roommate does. It’s the book you see people reading on subways and on planes, that you hear about on the radio and on TV talk shows, that seems to be everywhere at once. 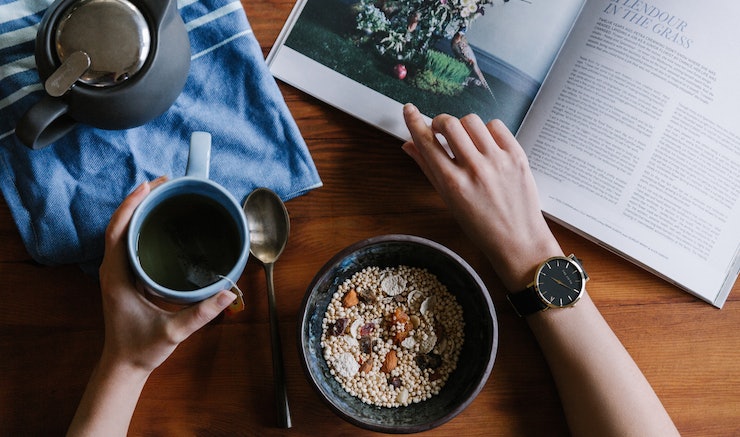 No matter how much you love reading your way through one book after another, sometimes it’s good to mix up your regularly scheduled programming (er, reading) — and what better way to do so than with these magazines that book-lovers should subscribe to, especially if you’re looking to ramp up your reading game in the New Year. After all, the next best thing to reading a book is reading a magazine about books. 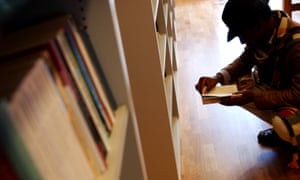 The tide of change may have ebbed after initiatives in the 1990s and early 2000s, but this time something feels different. Perhaps it’s wishful thinking, but it seems to me as if the report I put together in 2015 for the writers’ development agency Spread the Word has managed to sting the book trade into action. Writing the Future found an industry “awash with white, middle-class men” was shoehorning black, Asian and minority ethnic (BAME) authors into cultural stereotypes, confining their work to “authentic” literary fiction.

Are Literary Awards Ruining Fiction In The U.K.? One Agent Believes So (Bustle) 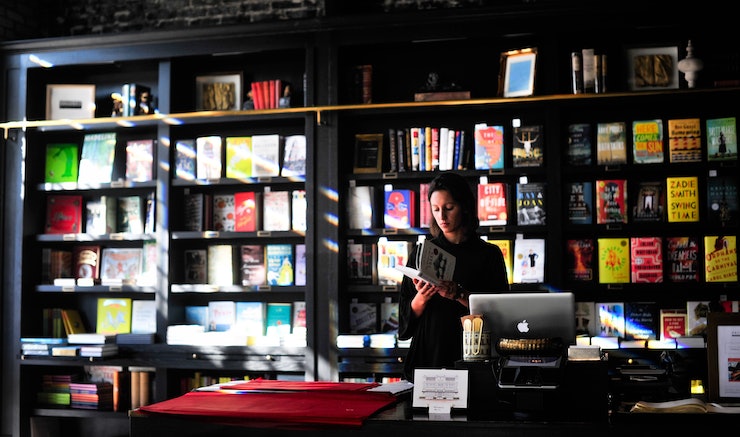 The U.K. is home to several major literary awards, including the Man Booker and Man Booker International Prizes, the Baileys Women’s Prize for Fiction, and the Costa Book Awards. The Guardian reports that the Man Booker, Baileys, and Costas “require a £5,000 fee from publishers if a book is shortlisted,” which awards committees claim will be offset by the subsequent sales bump. However, publishers often face additional costs — such as airfare and lodging for shortlisted authors to attend awards ceremonies — which may lead smaller, independent houses to promote books they know will fare well in the mainstream.