From inspiration to publication: immigrant authors talk about writing and publishing fiction in Canada (Canadian Immigrant) 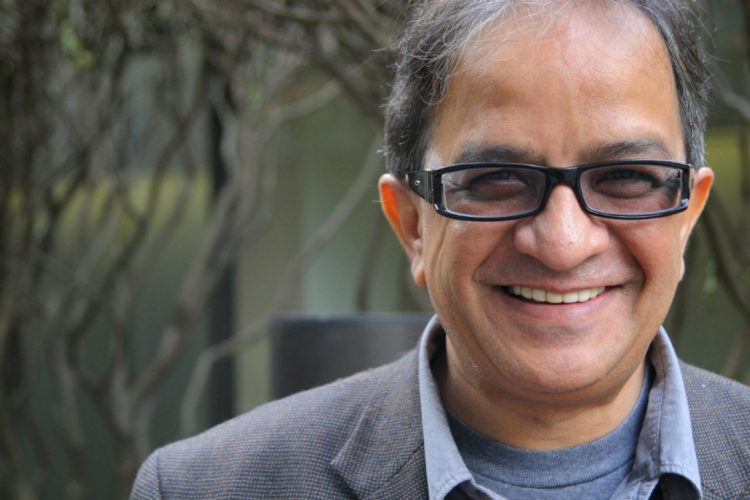 Writer Mayank Bhatt draws inspiration from his immigration experience as well, along with current events. In 2008, he immigrated to Canada from India, where he was a journalist. Released in September 2016, his novel, Belief, is about the immigrant family of a young Muslim man attracted to fundamentalist ideas. However, Bhatt emphasizes his novel is “not just about terrorism. It is about a family and the immigration experience and how the family copes with a system unwilling to accept them.”

Writing Fiction After Trump: How Do Writers Do It? (The Review Review)

And yet. How does one turn away from the crying world in order to tend to the private task of scene setting, character building, storytelling? How does one look at so much hurting, so much pain out there, and say, “Sweetheart, I will be right back. I just need to do this thing. I promise this is good for both of us.”

The latest craze among Indian readers  (The Economist) 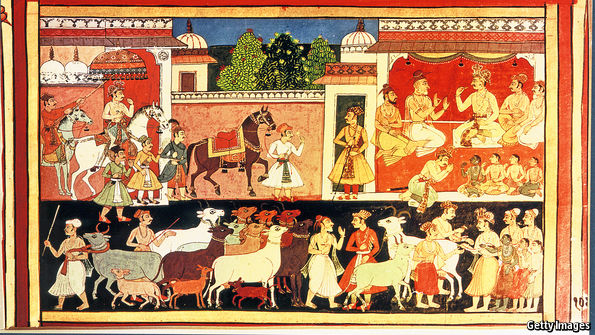 In the age of Patterson, Potter and “Game of Thrones”, Indian authors have brought their own special flavours to the table: mass-market fiction based on reinterpretations of the two great Hindu epic narratives, the Ramayana and the Mahabharata. Canny authors enlist ancient fables of gods and heroes, of rival clans, gigantic battles, perilous quests and fearsome ordeals as a way of unlocking the crowd-pleasing genres of mystery, fantasy and historical romance.

Jean Reinhardt on the beauty of self-publishing (The Irish Times) 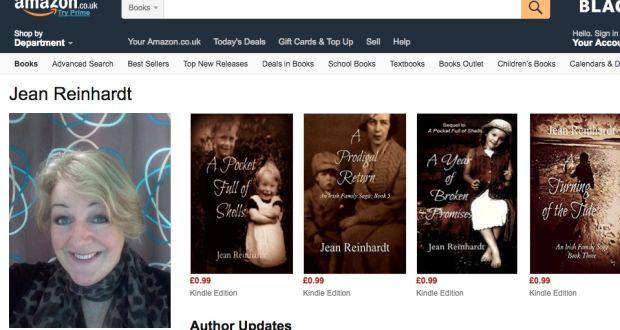 Now that she’s a bestselling author, what tips would Reinhardt give aspiring authors? “For me, the most important thing is to take a lot of time to make sure that your work is edited to the best standard. If you can’t afford an editor, then that’s ok, but do make sure the book is as good as it possibly can be. I must have had 10 or 11 drafts on the first book – I spent a lot of time editing. 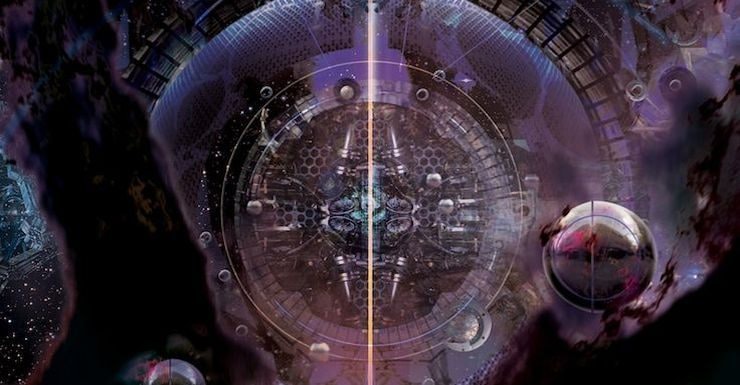 Chinese science fiction writers are having more fun with the genre than anyone else, and in fact, might even be producing its best new works. And now, in the years following the success of Liu Cixin’s award-winning novel, The Three-Body Problem, western audiences are starting to take notice.