“Irish readers are like no others in the world”: How these homegrown publishers are making waves (The Journal)

“Irish writing has become very sexy,” says Wright. “It’s the flavour du jour in British publishing and advances are being thrown all over the place and Irish writers are carrying off glittering prizes. There are lots of good dynamic ones out there.”

But he notes that the number of independent publishers in Ireland has shrunk since the 1980s. “You had loads of other presses that have gone the way of all flesh and it’s quite a small tight group of Irish publishers.”

It can be expensive for smaller presses to be involved in the awards, and there have been discussions about how to ease the burden on them, says Wright.

Oneworld: the tiny publisher behind the last two Man Booker winners (The Guardian) 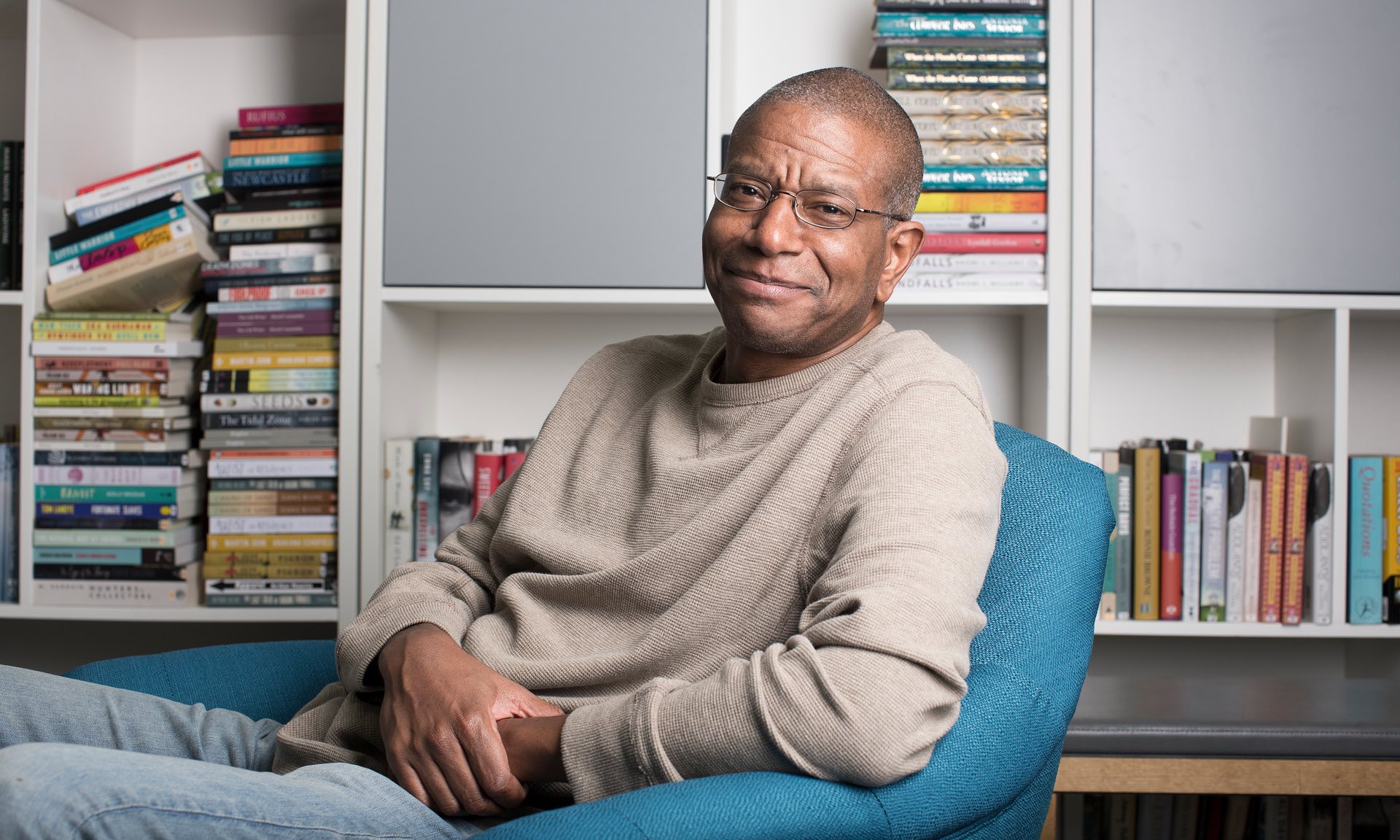 This is largely why they took the step into fiction in 2009, more than two decades after Oneworld was founded. “[Novels] take you into another world or another culture and bring it home to you in a way that you empathise with the characters and therefore you remember the issues and think about them,” says Mabey.

“If you take The Sellout, if we’d done a nonfiction book on racism – which we have, actually – X people will read it. But if you do a novel, particularly a funny, satirical novel that really points some quite sharp fingers at what is going on – it’s set in America but it’s applicable to a degree to most countries in the world – a lot more people will read it, and it gives them a chance to empathise with the people experiencing that.”

Only 3% of fiction in English is translated, and Amazon is on a mission to change that (Quartz)

AmazonCrossing has a different approach from other publishing houses, which often focus on translating “literary” works. Most of its titles are in genre fiction, such as mystery and romance, which has commercial promise. One forthcoming title is P.S. from Paris, by French romance writer Marc Levy, whose books have sold 31 million copies worldwide. AmazonCrossing has also acquired The House by the River, by bestselling Greek author Lena Manta.

Social media in the era of Trump is essentially Leningrad, 1979. Trump supporters on Twitter have often pointed out my Jewishness. “You look ethnic” was one of the kinder remarks, along with the usual litany of lampshade drawings, oven photos, the “Arbeit Macht Frei” gate at Auschwitz, and other stock Holocaust tropes. It is impossible to know if the person pointing out your ethnicity and telling you to jump into an oven is an amateur troll in St. Petersburg, Florida, or a professional troll in St. Petersburg, Russia. What this election has proved is just how intertwined those two trolls may be.