Because speculative fiction is a popular genre that writers search for at WritingCareer.com, founder and Editor-in-chief Brian Scott decided to compile and continually update the new section with 15 markets that need story submissions right now.

Each market listing specifies: current needs of the editor or publisher; the deadline (if available); the pay rate; what to submit; and how to submit.

Publishing seeks to address industry’s lack of diversity (The Bookseller) 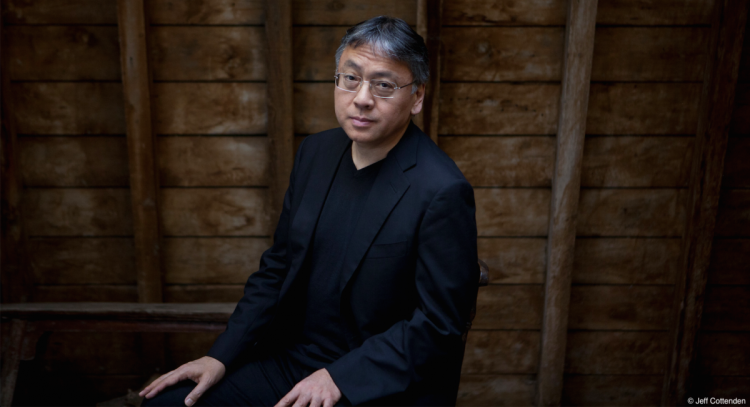 Statistics, partly compiled by The Bookseller, show that of the thousands of titles published in 2016 in the UK, only a small minority—fewer than 100—were by British authors of a non-white background. But publishers have argued there is now a serious commitment to widening that representation, with one suggesting the industry was in “the process of a very dramatic transition”.

It was David Hartwell, the influential publisher of science fiction who died earlier this year, who asserted “the Golden Age of Science Fiction is 12.” While many may scoff at his assumption that it was the age of the receptive reader that was golden and not an era in science fiction publishing, I agree with him.

Whenever such a high profile acquisition happens in any industry, the industry should introspect and do some soul searching. Ask itself some questions. No one is asking those in the publishing world today. Maybe they are, but these are points that are seldom talked about. For they involve commerce. Money. And talking blatantly about money in publishing is ‘just not done”.

Zadie Smith: What Beyoncé taught me (The Guardian)

The connection between writing and dancing has been much on my mind recently: it’s a channel I want to keep open. It feels a little neglected – compared to, say, the relationship between music and prose – maybe because there is something counter-intuitive about it. But for me the two forms are close to each other: I feel dance has something to tell me about what I do.