As cheesy as it sounds, I tend to go with the reply that the writing chose me, not the other way around. It started out as a fun, time-passing outlet and grew into my purest form of therapy, explaining, conversing. It’s the only way I know how to put myself out there and feel alright about that. It’s my top form of counseling, therapy, self-help.

What jobs haven’t I held is the more fitting question. I’ve seriously worked in just about every type of field and job out there, a vagabond of the blue collar barely over minimum wage fields. Crappy retail, casino, plumbing, halloween store, video store, pet store, deli, bar….you name it I probably at some point worked it and probably didn’t enjoy it to boot. Just being honest.

My debut novel, Farewell Keystone, just was recently released, and the one I’m focusing on currently in terms of promoting and trying to get out there.

Just go for it. Life is ridiculously short and ending more and more by the second, and regrets just suck. So just try and see what happens.

Of course, as mentioned earlier its called Farewell Keystone and my debut novel. It deals with a rather lost soul trying to find himself and find some sort of comfort and acceptance in life. After always daydreaming of being able to get away from everything, he actually gets that opportunity and embarks on a road trip to a small town in Ohio with a stranger he connects with, and lots of random events take place, shaping his future and mindset. As the miles pile up, so does his feelings of hope and prosperity. It’s a very personal, semi-journal like book for me, and I’m pretty damn proud of it.

I could be here for hours with this answer. Casting my characters is a MUST, and something I need to do in order to go forward in writing. And it’s a huge goal of mine to make my stories into films at some point, somehow. Owen for me is a hard one, and I’m still open to that ‘perfect actor’ for him….the other main character, Sonya Mullen, I’d honestly love to see Kleio Valentien take on the role. I’m sure some will laugh at that upon looking at her resume, but I feel a hundred percent that she was born to play the character of Sonya. Walt Watson, the older jolly little fella, I always had Murray Gershenz in mind for the role, but sadly he passed away….in his place I could totally see Danny Devito doing the role justice. Iggy Pop for the role of Rev, Henry Rollins or Sasha Mitchell in the role of Castle Graham….I could go on and on with every single character….hopefully, someday I can try and make these happen!

The joy of actually making it happen and actually publishing it, releasing it. That feeling still is lingering in me and feels great. I spent twenty-something years daydreaming about it. It was just time to make it happen. A now or never type feeling for me, and I’m glad it happened, and I’m hopeful there is plenty more to come.

Clean Slates is the title. It’s almost a reverse effect in some angles of Farewell Keystone. Owen in Farewell Keystone got a chance to get away from all he wanted to escape and couldn’t stand….in Clean Slates, the character is going to have to more or less come back to that place he despises. His name is Cole Levens, and instead of fighting the addictions and temptations, he will be in the middle of a relapse while trying to hide it from family and such. I don’t want to pour out too much information, but it’s a lot of reverse scenarios and effects in comparison to Farewell Keystone. It’s also the result of me daydreaming about what would and could happen if I were to get financially solid from writing ambitions and could move off and such. I’m excited about it but want to take my time and also push Farewell Keystone a bit more.

The only research I did for Farewell Keystone was in timeframes of commuting from Philly to Ohio, to try and be a bit realistic. And I researched a lot of dream-related meanings and interpretations for the part in the story where Owen has a wild, random and crazy dream that may on the outside make no sense whatsoever, but if you are to do your homework and investigating you’ll see I mentioned and included everything for a reason.

If you had to choose, which writer would you consider a mentor?

I’d have to say it’d be between Henry Rollins and Bret Easton Ellis if I really tried narrowing it down. But there are too many people that school me and inspire me, or fuel me to go at it and make it happen.

Are there any new authors that have grasped your interest?

I’ve said this before in a prior interview, but honestly I don’t read all too much. Films are what inspire me most, I just find it better and more natural for me to write in the form of a novel in comparison to a screenplay. I have a small handful of authors I love and admire and am in debt to in some ways I suppose, but I don’t go out of my way to read too much. 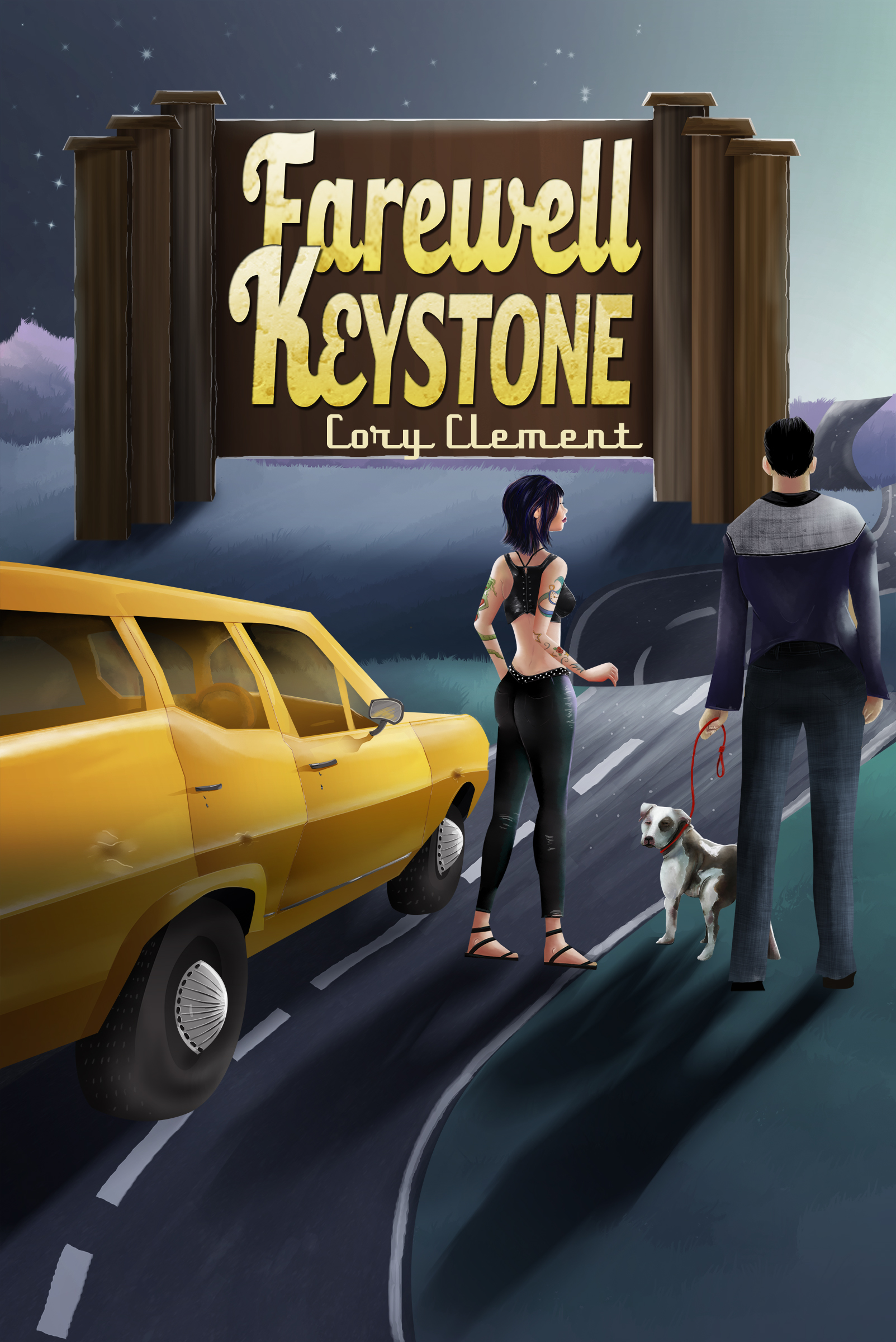 Want to connect with Cory?