Comparing Sisters in Crime membership data to U.S. census data, the report found that white, non-hispanic people make up 93% of the Sisters in Crime membership, compared to 62% of the U.S. population. The report, which surveyed 1,100 of the group’s members, found that only 3% identify as African American, with another 1.5% identifying as Native American, 1.5% Asian, and 1% Hispanic or Latino.

Garrison has now released a manifesto for the #women_writers hashtag, laying out the need for community-building among female writers, for rejecting traditional models of publishing and for building confidence in the face of rejection.

But perhaps the most significant drivers of interest in self-published comics are the eccentricity and dissent that define the category. Before the blockbuster superheroes of DC and Marvel, there were pulp magazines, popular in the early 20th century, and penny dreadfuls, which date to the 19th century. The antecedents of comic books were bizarre and imaginative, and those sensibilities didn’t die off when Spider-Man was born—they’ve always been around, but now we have greater access to comics from a more diverse pool of creators as technology has made self-publishing easier. 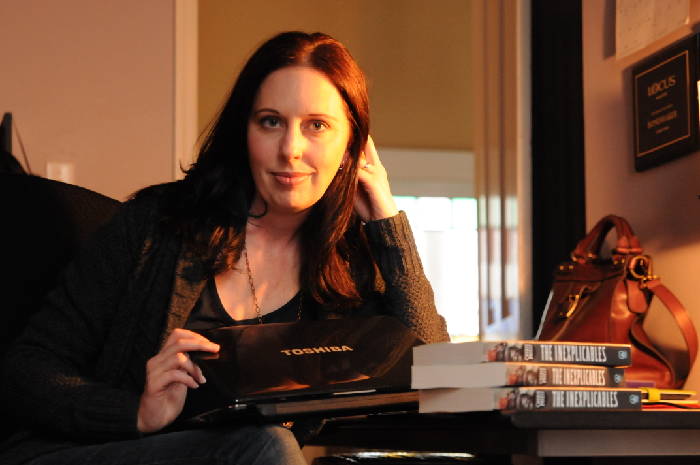 The popularity of eBooks and self-published works — which can be digital or hard copy — is growing in significant numbers, according to Pew Research. In 2009, according to Publishers Weekly, more self-published books were produced than traditional ones. In 2014, 28 percent of adults had read an eBook, compared to 23 percent in 2013, Pew reported, an increase attributed to the growing popularity of eBook readers and tablets.