In the second book, Jack is missing and his friends Barry and Mike set off in opposite directions across the world to find him before a hitman contracted to take Jack’s life can find him and finish the job.

Well, the series follows several different characters, but the story itself kind of revolves around Jack even if he isn’t actually present.

Jack’s just this guy, you know? He’s just there. Prior to the world ending, he was just a run-of-the-mill nobody who didn’t do anything special. He’s sarcastic, a little selfish, and just kind of generally entertaining to have around. What truly makes Jack special is kind of a spoiler, so readers will just have to follow along on his adventures to find out.

I think Zandra is my favorite. She had a hard life in Africa as a child, and when the world ended, she kind of took it upon herself to steel her nerves and survive. She’s just a total badass, and even though she’s kind of a side character in AW2 (tons of Zandra will be coming in book 3, don’t worry!) she really shines through.

I love this question, but I always struggle with it. I see the characters as different actors all the time. Here’s what I’ll say this time around:

I tried to use a lot of real life experiences and interaction when writing the AW series and that has been a lot of fun. It’s kind of like reliving great moments with friends/family and immortalizing the things I loved from the past like my first car. Oh, and there’s a crap ton of sweet 90’s references so that’s a huge bonus.

Are there any new authors that have grasped your interest?

Christina McMullen and her Rise of the Discordant series is a blast to read. I feel like we have a pretty similar writing style/voice. She’s a great writer and the story is fantastic. I feel like anyone could get into those books.

Also, Eli Freysson and his Silent War series. These books are great fantasy fare. They kind of break away from standard fantasy tropes and tell a great story. They’re gritty and a little dark, and I love them.

What is one thing you hate about being a writer?

The questions people think it’s ok to ask when you tell them you write. Have I read anything you’ve written? How are the books selling? Blah blah blah something about Twilight/50 Shades of Grey blah blah blah?

I don’t ask you how much money you make. I don’t wonder if I’ve seen any houses you’ve sold. People just have a weird view of the writing profession, and it generates some kind of annoying questions.

However,  I do like to come up with fun answers that make them regret ever asking again.

If you couldn’t be an author, what would your ideal career be?

Drummer. No question. I air drum constantly. I would love every second of it. 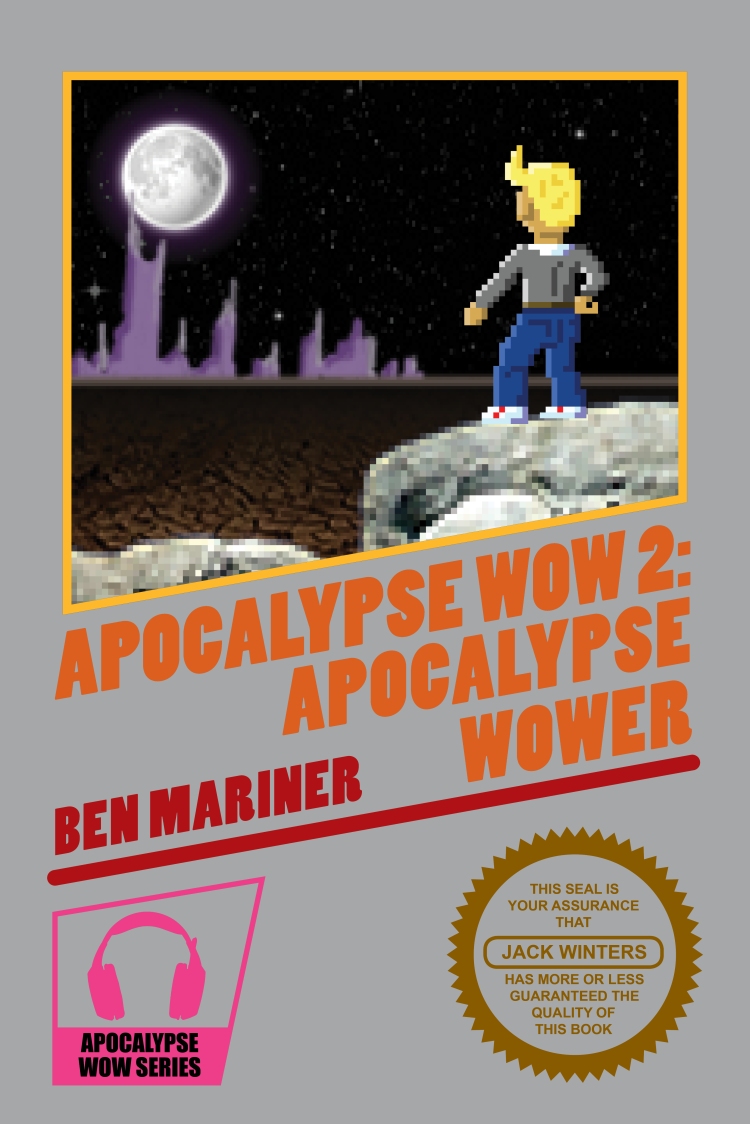 How can you discover more about Ben and his work?