I always had the writing bug. I loved writing essays in school, and I distinctly remember several attempts at writing novels and short stories throughout my childhood and teenage. Most of those attempts didn’t really amount to anything, of course, because I was too young and inexperienced,  but I enjoyed trying anyway. Things started getting serious in my late teens when I came up with two distinct science fiction series. Neither of them got to see the light of day individually, but one day I realised I could merge them into a single series, now known as The Elynx Saga. I took a long break from writing around the age of 22, and in mid-2015 I decided it was about time for me to resume working on my series. That’s my story as a writer in a nutshell. As for the reasons I write, I believe it is a sort of instinct: I need to express myself, let others know what I think about, dream of, hope for, and imagine, be it in the form of a novel, a short story, or a blog post.

If we’re talking about published works, then the answer to your question is The Fall of the Gods, i.e. the first book in The Elynx Saga. However, I have already written three more books plus a bunch of spin-offs of the same series. At this point, though, they’re still drafts and nowhere near being ready for publication. I’m working on them…

Sure thing. The Fall of the Gods gradually introduces the readers to the conundrum at the core of The Elynx Saga. As they begin their journey, readers get to know three main characters: Yuki Kashizawa, a Ph.D. student moving from Japan to the world’s tallest building—the Deverex Tower, in London, UK; Rupert Howards, a wacky young man who involves Yuki in his personal investigation on the tower’s former owner, disappeared into thin air years earlier; and Ayleen Marker, a woman with a forgotten, mysterious past and Howards’ only suspect. At this point, you’d expect the book to be a detective story about a missing man, but you’d be wrong. Rupert Howards, the Deverex Tower, and Ayleen Marker are not quite what they seemed at first, and neither is the story you’re reading. The missing man is only a tiny piece of a larger, science fiction mystery that will be slowly unravelled throughout the entire series. It is a journey that will take readers from reality to dreams and back, and then off again to places they’d never even thought of.

That’s a bit difficult to say, since I wrote the first draft of this book about ten years ago. However, I did enjoy very much translating it. My native language is Italian, and thus, the original version of the book is written in that language. When I first decided to publish my book, I thought it’d be a really good idea to have an English version as well, so I just translated the novel myself. It was a very interesting experience.

I’m currently working on The Pillars of Hercules, the second instalment of The Elynx Saga. I already have a finished draft of it, but when I recently read it again, almost ten years after having written it, I decided I didn’t like it anymore. I’m rewriting it almost from scratch, but there are bits and pieces from the original draft that can be salvaged. I expect to publish it sometime around the beginning of 2017, but that’s only a guesstimate.

A little bit of both. I try to establish a few pivotal elements of the plot, and then go with the flow from one the next. I wouldn’t be able to plan everything ahead. Many parts of my novels are consequences of other parts I have written before, and weren’t really planned from the start. They just happened.

I try to pay attention to details, especially when I write about places where I’ve never been, or mention things I’ve no first-hand experience of. For example, if I mention an actual, existing building or landmark, I need to be sure it was there during the time frame of my story. If my character needs to show expertise in a field I know little to nothing about, I will need to do some research about that field, so my character won’t come across as if they have no idea what they’re doing. I’d say research does play a fairly important role in my writing, but I try not to go into too many details that would distract from the story.

If there was one thing you could do to change the world, what would it be?

If I could snap my fingers and make something disappear, that’d be biological ageing. Ageing is often mistaken for a normal part of life, but it’s actually just a side effect the body’s normal operations, a wear-and-tear process starting the day we’re born, which eventually ends up causing all kinds of diseases, like Parkinson’s disease, Alzheimer’s disease, macular degeneration, and so on. There are also other schools of thought about the nature of ageing, but this is the one I find most reasonable. Unfortunately, I can’t make it magically disappear, but the good news is that biomedical research to combat ageing is progressing quickly, and the number of big players entering the business of anti-ageing medicine is ever-growing—take for example Google’s biotech company Calico. 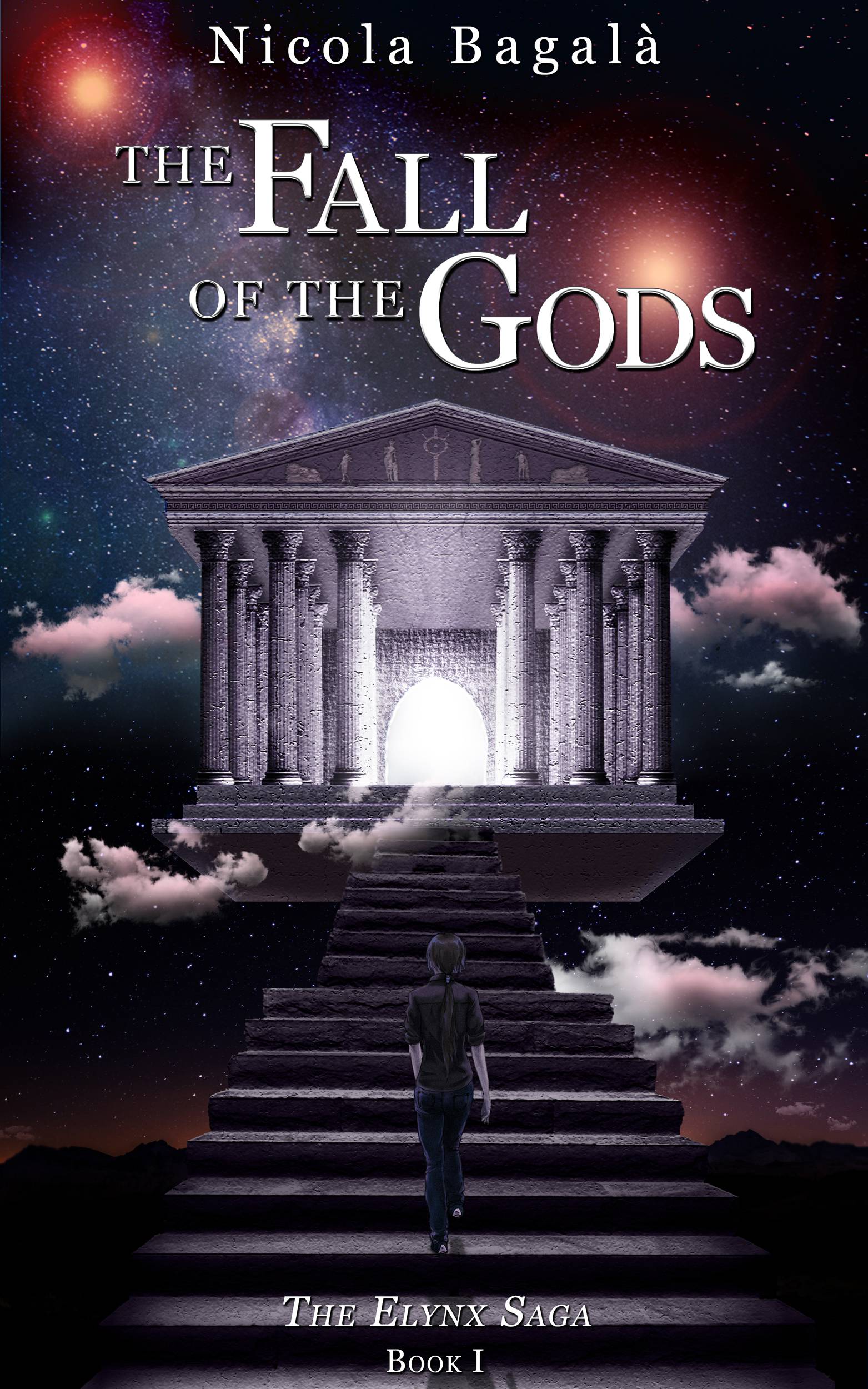 How can readers discover more about you and your work?