Here are just a few reasons why HBO’s proposed Confederacy show certainly will not be on my to-watch list: 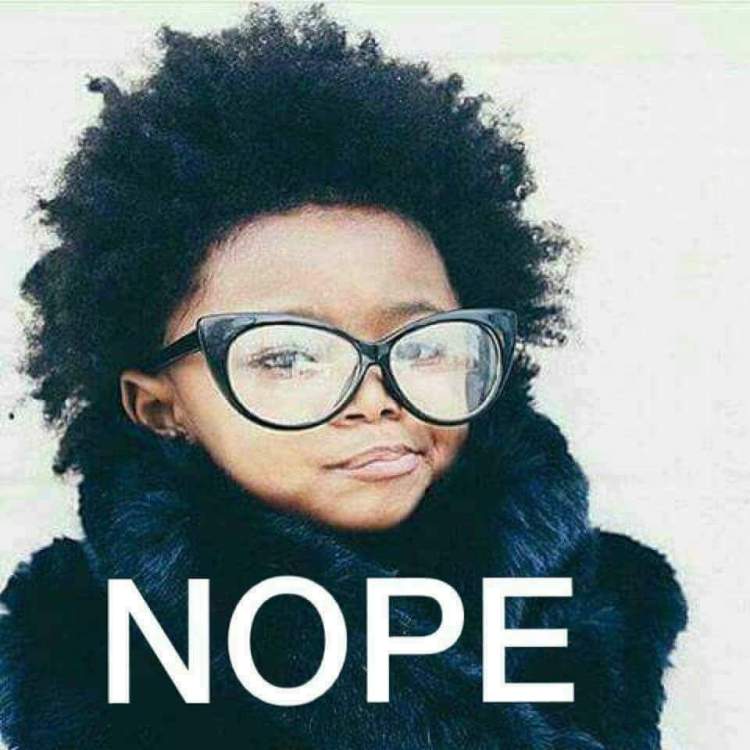 1) I will not watch any fantasy show about an alternative reality where the Confederacy won the war and slavery was never abolished. Period. It is a thinly veiled white supremacist fantasy cloaked in liberal whyte guilt. I’ll pass.

2) There is nothing bold about this premise. It has been done. And, after all, it’s not as though we live in a current reality where there are loads of monuments to the confederates and confederate flags on buildings. Oh wait…

3) No, this is not equivalent to Man in the High Castle because that shit didn’t happen in the U.S., and I doubt that show would even fly in Germany.

4) I will not watch a show that seeks to make racists even remotely sympathetic (and, yes, that’s exactly why I don’t like the Man in the High Castle show either) because that’s exactly what this show will do.

5) I might have been inclined to watch the show if it were created by black folks, but as usual it’s another instance of whyte men fantasizing (no matter how “critical” the show creators will try to claim they are) about our enslavement and pain.

6) I have zero interest in watching anything created by the creators of the Games of Thrones show, another show where all the brown folks are slaves who need to be saved by a whyte woman.